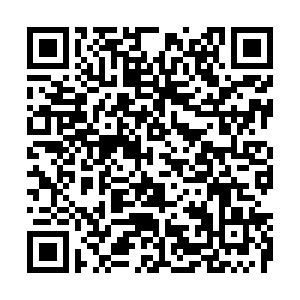 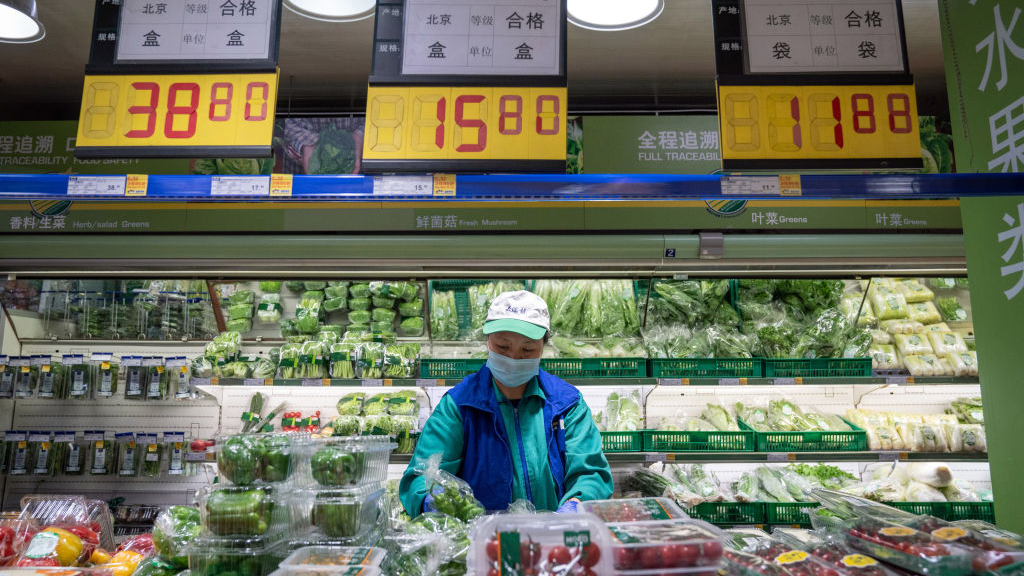 Editor's note: Liu Chunsheng is an associate professor at the Central University of Finance and Economics. The article reflects the author's opinion, and not necessarily the views of CGTN。

On January 17, National Bureau of Statistics of China released the data of national economic performance in 2021 which shows that China's GDP reached 114.367 trillion yuan ($18.02 trillion) in 2021, an increase of 8.1 percent over the previous year, and the fundamentals of China's economic stabilization and improvement remained unchanged.

According to the World Economic Outlook released by International Monetary Fund (IMF) in October 2021, the world economy will grow by 5.9 percent in 2021, and the overall growth of developed economies will be 5.2 percent, including 6 percent in the United States, 5 percent in the Eurozone and 2.4 percent in Japan; Emerging markets and developing economies would grow by 6.4 percent, among the group, China's economy would grow by 8 percent, and India would grow by 9.5 percent. China's economic growth exceeded the IMF's expectations, and was also 2.1 percentage higher than the annual growth target of 6 percent proposed by the national "Two Sessions," ranking a leading position in the world. If we look at the two-year average growth rate, China's economy will grow by an average of 5.1 percent. In the post COVID-19 era, the pattern of China and the U.S. leading the recovery of the world economy is gradually taking shape. 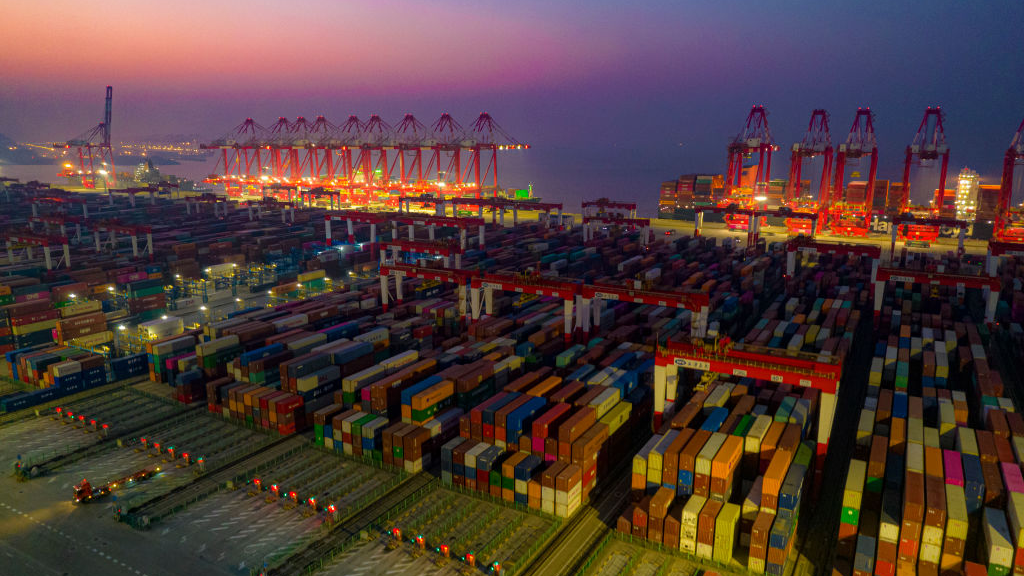 In the past few decades, China's contribution to world economic growth has been as high as 33.3 percent, In 2021. China's economy continues to maintain rapid growth, which undoubtedly sends a very positive signal to the world. At the same time, it is also an encouragement for Chinese government, enterprises and residents and increases their confidence in the future.

Looking forward to 2022, China's economy is facing the triple challenges of shrinking demand, supply shock and weakening expectations. The uncertainty brought by the U.S. Federal Reserve's interest rate hike to the world economy is gradually strengthened. In particular, the financial system of some emerging economies is relatively fragile and may become black swans in the world markets. However, it has been nearly two years since the pandemic outbreak around the world, and there are many signs that the global pandemic in 2022 may usher into a turning point, bringing some dawn to the global economic rebound. In December 2021, World Health Organization Director-General Tedros Adhanom Ghebreyesus stressed the need to end the pandemic in 2022. At the same time, China and the U.S. have developed new drugs to treat COVID-19, which will become an important support for the final victory over the pandemic.

In order to promote economic growth, China's macro policies will be more stable and effective in 2022. The proactive fiscal policy emphasizes improving efficiency and moderately carrying out infrastructure construction in advance. The prudent monetary policy is more flexible, emphasizing structural optimization, accuracy and effectiveness. Stability is always the fundamental base for sustained economic growth. China has drafted a well-designed strategy that will strengthen domestic growth through orderly reforms, as well as cement strong ties with partners in the world.

In the future, the new drivers of China's economy will mainly appear in the fields of digital economy, industrial internet, new infrastructure, new energy, and carbon neutralization. Meanwhile, institutional reform in education, health care, and capital market will continue to be the key to support the long-term development of China's economy.