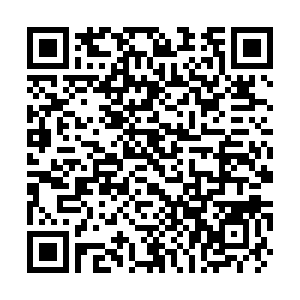 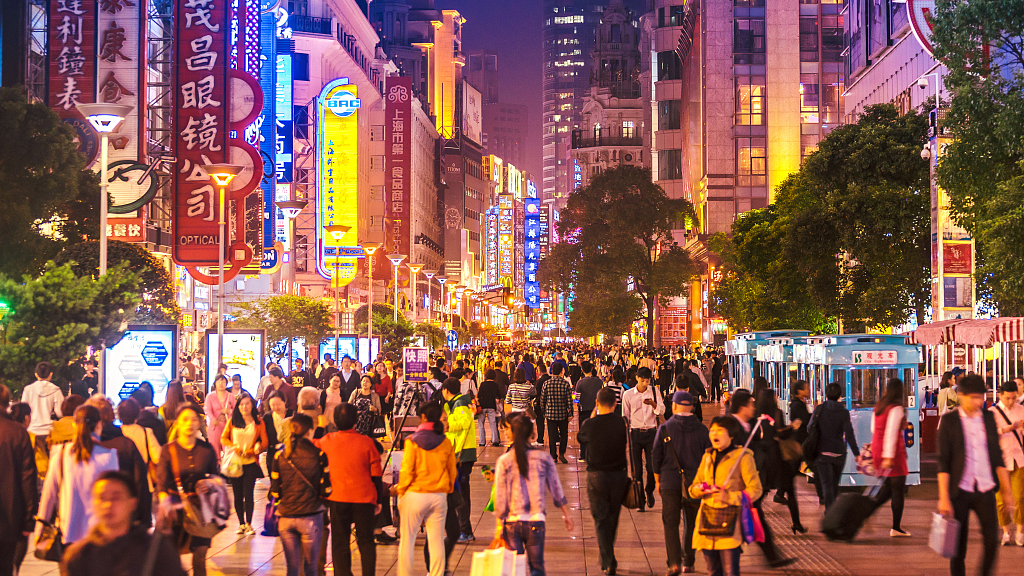 China's population on the mainland grew to 1.4126 billion by the end of last year, government data showed Monday.

The latest population figure increased by 480,000 compared with the end of 2020, data from the National Bureau of Statistics (NBS) showed.

The figure does not include Hong Kong, Macao, and Taiwan residents and foreigners who live in the mainland's 31 provinces, autonomous regions, and municipalities, according to the NBS.

Ning Jizhe, head of the NBS, attributed the continuous fall to a combination of factors, including the decline of women of childbearing age and a lower fertility rate, and the disruption of the COVID-19 pandemic on marriage and fertility arrangements for young people.

"The slowdown in population growth is the objective result of China's economic development, especially industrialization and urbanization, to a certain stage. Aging and low birthrate are also common problems faced by developed countries and even some emerging economies," Ning said.