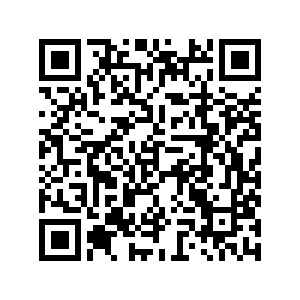 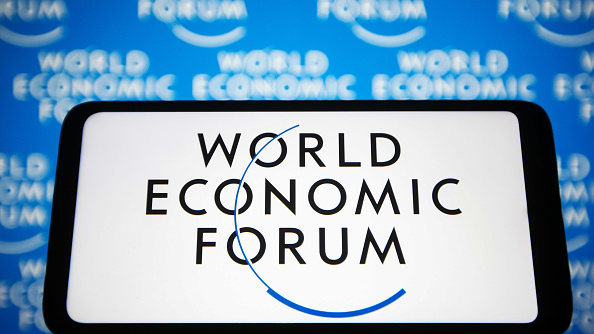 Editor's note:C. Saratchand is a professor at the Department of Economics, Satyawati College at the University of Delhi in India. The article reflects the author's opinions and not necessarily the views of CGTN.

The World Economic Forum, in its "State of the World" sessions beginning on January 17, will be concerned with a number of issues, including the prospects for development after COVID-19.

The devastating impact of COVID-19 on the world has led to an interrogation of neoliberalism. There have been calls for a reorientation of policies away from neoliberalism so that issues such as rising income inequalities, ecological degradation and heightened precarity are tackled. However, any attempt to move in this direction must involve a recognition that neoliberalism is a phase of the capitalist system. A fundamental feature of this phase is the dominance of international finance.

This dominance involves, among other things, the ability of international finance to move funds across borders in search of higher expected returns from financial asset speculation. International finance tends to be hostile to government intervention for two separate reasons.

Firstly, a rise in government expenditure increases imports. If this raises the current account deficit above a certain "acceptable" level, international finance tends to exit the country in question. This exit, if sufficiently large, depreciates exchange rate and reinforces the outflow of international finance. Likewise, any rise in direct taxes, which reduces the rates of return, in a country will be frowned upon by international finance which may consequently exit.

Secondly, international finance tends to disapprove of any government intervention other than those in its interest, since that would work to undermine its social legitimacy. In other words, capital account convertibility will lead to the enervation of the policy sovereignty of the country.

This enervation of policy underlies much of the rise in income inequality, growth of the precariat and inadequate allocation of resources to deal with ecological degradation. Large-scale morbidity and mortality during the ongoing COVID-19 pandemic is also firstly attributable to the inability of many governments to allocate adequate resources for public health. Capital controls on cross-country movement of international finance is a necessary condition to reclaim policy sovereignty. 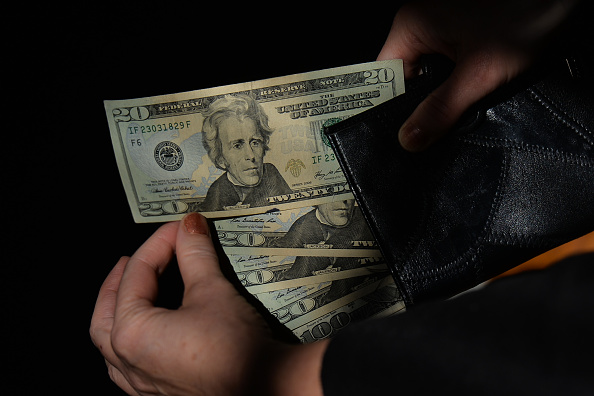 If such prices are not bounded, then wealth holders will not be willing to hold U.S. government securities. A necessary condition for such prices to be bounded is that wages in the U.S. should not rise appreciably. This wage stagnation is achieved by a combination of factors, such as labor arbitrage and policy constraints on activities of unions in the U.S.

International efforts to keep dollar prices of key commodities bounded have involved a number of measures, constituting the "rules-based international order." These measures seek to sustain the historically inherited patterns of unequal interdependence that adversely impact development prospects of countries. In particular, most developing countries face constraints if they attempt to move beyond the production of primary commodities and other commodities with relatively elementary technology. These measures include forward deployment of military forces, unilateral financial sanctions, restrictions on technology diffusion, etc.

A reorientation of international political economy away from the "rules-based international order" towards one that affirms the centrality of the United Nations is necessary for enhancing development prospects of countries. This reorientation requires at the international level a multipolar world where no one country can institute its own "rules-based order." The development potential created by a multipolar world can be realized only if each country is able to participatively adopt some of the following policies.

First, each country would need to institute effective capital controls so that policy can be progressively extricated from the caprices of international finance. Second, each country would need to adopt a policy of strategic autonomy. In a multipolar world, strategic autonomy would allow a country to better its development prospects since it would be able to access markets, inputs, technology and finance on less onerous terms than under the "rules-based international order." Third, each country would need to adopt an industrial policy that will enhance the living standards of all its people. This could involve, for instance, a balance between objectives such as technological advancement through concentrating resources in some sectors and reducing dependence on external "shocks." Lastly, a multipolar world would be more conducive for equitable sharing of responsibilities to tackle international challenges such as COVID-19 and climate change.

Any movement towards this reorientation of international political economy would no doubt require the widest possible discussion and deliberation in diverse forums.