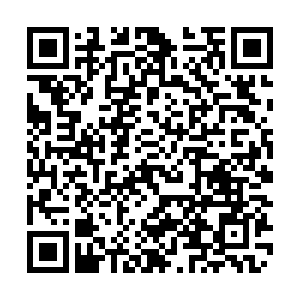 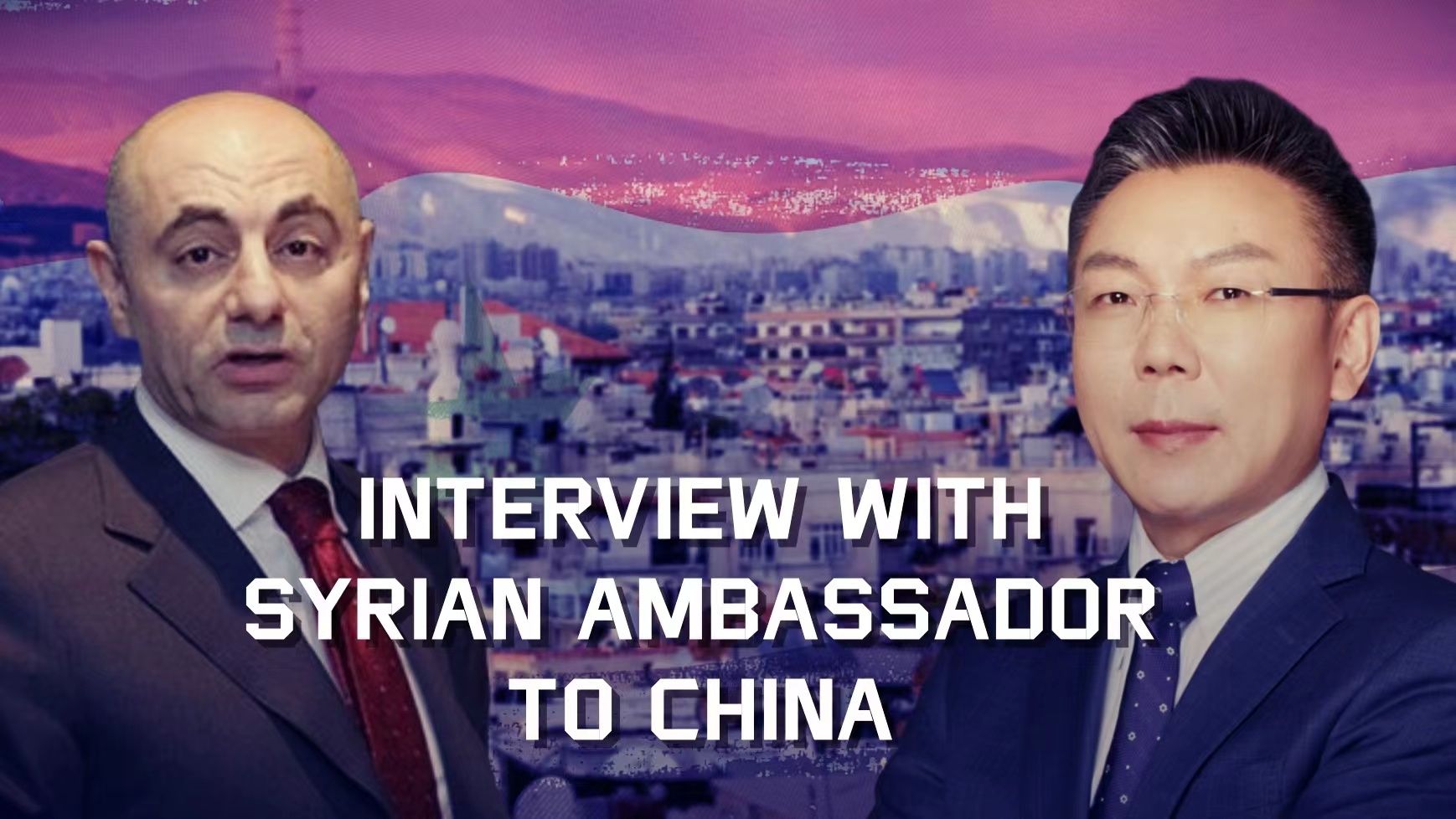 This year marks the 66th anniversary of the establishment of diplomatic ties between China and Syria. After so many years, what is the status of relations between the two countries? What is the situation now after 11 years of the Syrian crisis? And in light of Joe Biden's recent "Summit for Democracy" held in the U.S., is there such a thing as a "one-size-fits-all" model for democracy for any country in the world? With these questions in mind, CGTN host Xu Qinduo spoke with his excellency Imad Moustapha, Ambassador of the Syrian Arab Republic to China, to gain his insights.