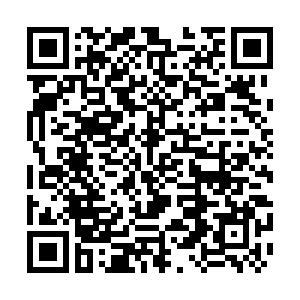 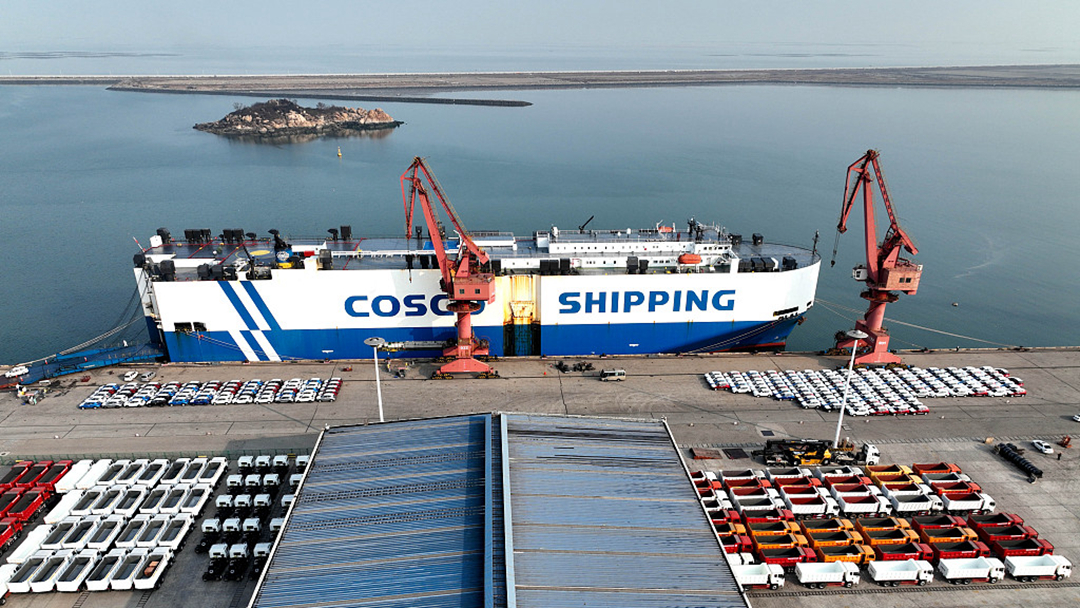 A view of the Port of Lianyungang in east China's Jiangsu Province, January 3, 2022. /CFP

A view of the Port of Lianyungang in east China's Jiangsu Province, January 3, 2022. /CFP

Editor's note: John Gong, PhD, is a professor at the University of International Business and Economics and a research fellow at the Academy of China Open Economy Studies at UIBE. The article reflects the author's opinions and not necessarily those of CGTN.

The General Administration of Customs has just released China's 2021 trade figures. Total trade volume reached $6.05 trillion amid a ravaging worldwide pandemic resulting in anemic global demand. Both exports and imports rose sharply at about 30 percent, with the exports hitting $3.3 trillion.

Trade was one of the bright spots of China's economy last year. It shows the competitiveness of Chinese companies in international markets and the resilience of China's supply chain networks. Private companies, in particular, are now the workhorse of the export sector, accounting for about 50 percent. Also, let's not forget that foreign companies operating in China, including joint venture companies, also account for a big chunk of exports, more than state-owned enterprises (SOEs).

Let's put things in perspective of this $3.3 trillion of exports. The United Nations Conference on Trade and Development (UNCTAD), a United Nations organization that keeps track of global trade among its other functions, projected at the end of November last year that total global trade would be $22 trillion in 2021. That means China's exports account for about 15 percent of global trade.

This momentum is unlikely to run out of steam this year, in my view. Perhaps it might not grow as fast as last year, but certainly, it is still growing and growing much faster than many other major export-intensive economies. Despite some experts predicting that the export sector will slow down as the rest of the world starts to recover and export, my continuous bullish outlook for China's export sector is mostly motivated by what I believe is something structurally going on here – the automobile sector.

If one delves deeper into the subcategories of China's exports, the electrical-mechanical category, for things like handsets, laptops and automobiles, has seen particularly strong growth, especially in the auto business, which increased by over 100 percent last year. For example, MG, a venerable British brand that SAIC Motor Corporation in Shanghai now owns, sells very well in many parts of the world with its appealing electric model lineup. And it is not just China's indigenous automakers that are doing well. Tesla's Shanghai factory also reportedly sold a lot of electric cars overseas. 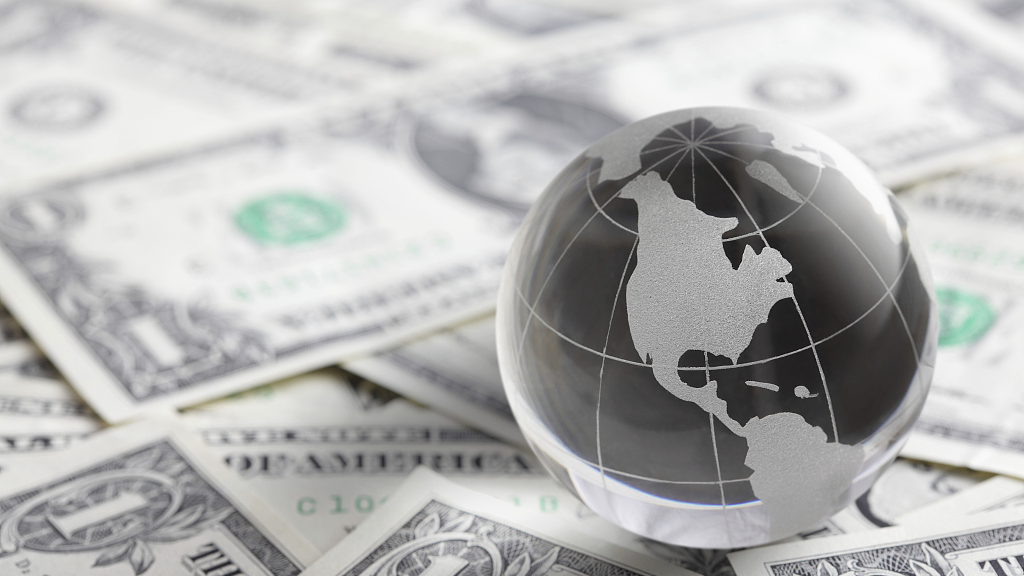 That brings good news but also worrisome concerns. Automobiles are big-ticket items. When they sell well, the export figures would fly high very quickly. But automobiles also have a very long value chain involving an extensive labor force in countries where they are manufactured. So, when the global automobile market starts to undergo a structural transformation, challenging the traditional global powerhouses, there may be political backlashes similar to what the Japanese automakers experienced in the United States in the 1980s. Back then, people smashed Japanese cars in public.

Furthermore, when a single country's global trade share reaches 20 percent, political backlash and even possibly arms conflicts might happen based on historical precedents. The British Empire once achieved that feat in the nineteenth century, and it was forcefully maintained for decades by the power of the British Royal Navy.

Today, China's global trade and investment network is established without an inkling of gunboat diplomacy. Nevertheless, as relative latecomers to global markets, Chinese companies tend to operate in relatively riskier territories. According to a 2020 paper by Zou and Jones in the Journal of Contemporary China, over a quarter of China's investment is located in highly risky territories, particularly associated with political risks.

It is indeed a legitimate question to ask regarding the protection of China's vast overseas economic interests. We saw the brewing of anti-China sentiment among the populace in some countries in the early days of the pandemic when Donald Trump was peddling the idea of the "China virus," and this was not limited to the United States. Will the development toward the omnipresence of made-in-China products further add fuel to that sentiment? So far, history has told a cautionary tale.