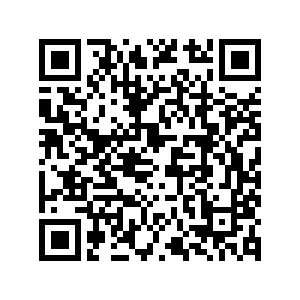 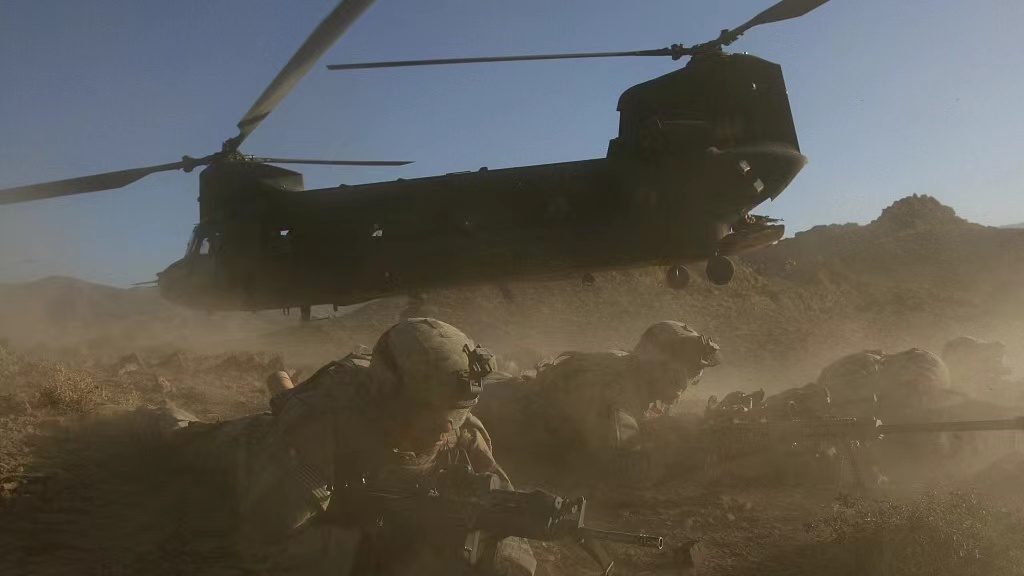 Wars are tragic. Over the past century, millions have lost their lives in wars, many of them civilians. Since the end of the Second World War in 1945 to 2001, more than 80% of armed conflicts were initiated by the United States. Now, 30 years after the Cold War between America and the Soviet Union, is a new Cold War about to take place, this time, between America and China, bringing all the accompanying risk that implies?