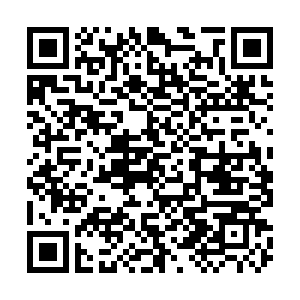 The agreements have been reached to a large extent in the talks in Vienna on the revival of the 2015 nuclear deal, and what remains are key issues that require political decisions by the U.S., the Iranian Foreign Ministry said on Monday.

Many of the tables and their columns have been prepared in the negotiations and part of the parentheses have been cleared, the ministry spokesperson Saeed Khatibzadeh said during a weekly press conference.

Washington has to announce its decision about the remaining important issues and the removal of the sanctions, he noted.