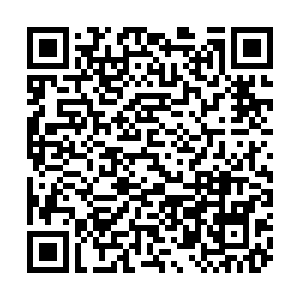 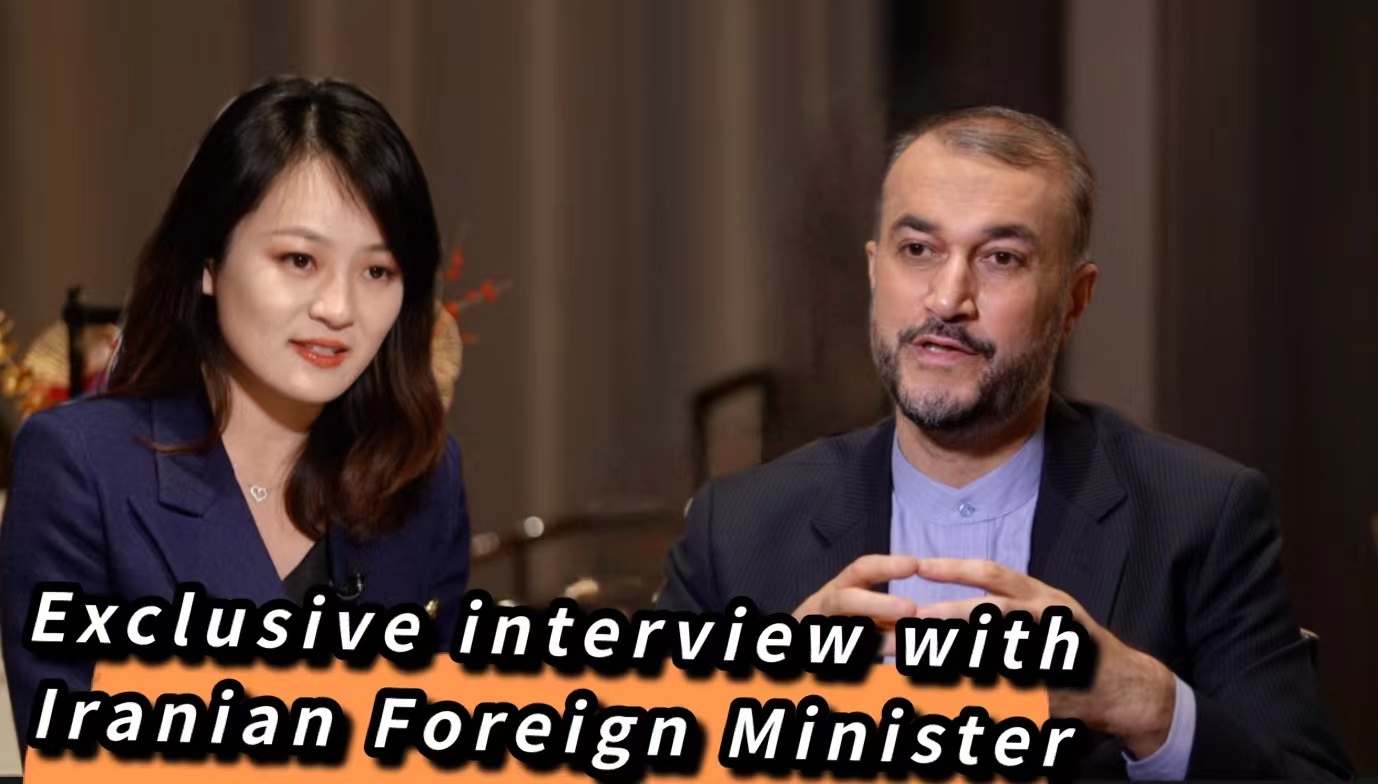 Before Iranian Foreign Minister Hossein Amir Abdollahian wrapped up his visit to China, CGTN's Dong Xue got his views on the countries' bilateral relations, prospects for regional cooperation, as well as the future of the Iran nuclear deal.

CGTN: This is your first trip to China since you took office. What do you hope to achieve in this visit?

Abdollahian: During the visit, we reached a consensus on some significant issues, including the implementation of a comprehensive cooperation agreement between the two sides. In order to implement this long-term vision proposed by our leaders for the development of Iran-China relations, both sides need a road map, so we've reached a 25-year, long-term strategic comprehensive cooperation agreement. My visit here is to discuss with my Chinese counterpart Mr. Wang Yi how to implement the plan. We also exchanged views on major international and regional issues. For instance, we still face severe crises in Afghanistan and Yemen.

CGTN: In what areas can China and Iran work together in the future?

Abdollahian: Both sides will benefit from the agreement. It covers cooperation in a number of fields, including trade, agriculture, science and technology, as well as in cultural fields like tourism. It also includes cooperation on regional and international affairs. For instance, mutual support in international organizations. I believe the plan serves the common interests of both sides.

CGTN: It's been 50 years since China and Iran established diplomatic relations. How do you view the current state of their relations? What are the major challenges and opportunities?

Abdollahian: We believe there are no challenges in our current bilateral relations. However, the bullying behavior of the U.S. has affected some of our cooperation. I also pointed out during the talks that we need to find an appropriate path within the international framework to meet the challenges posed by the unilateral acts of the U.S. We believe that multilateralism will benefit all countries. The unilateralism and bullying of the United States is not appreciated by any country. International law and cooperation provide opportunities for all countries to enjoy rights and benefits.

CGTN: You have said Iran's priority is to cement ties with neighboring Asian countries. How do you intend to go about this and what does it mean for China?

Abdollahian: The 13th Iranian government is following the "Asia First" and the "neighborhood first" policy. As you mentioned, we have explored ideas with our Chinese counterparts under this policy, such as joint projects in some of Iran's neighbors, as well as joint initiatives to promote regional stability, security and sustainable economic development. We'll also work to help those who cannot enjoy long-term security and stability. We will work with countries with a common background on projects related to economy, trade and culture in the form of tripartite or multi-party cooperation. We expect to provide more development opportunities for neighboring countries based on this policy.

CGTN: China says it's committed to persevering the JCPOA and upholding security and stability in the Middle East. Your visit comes as talks are underway in Vienna among major powers, including China, to reinstate the Iran nuclear deal. What role can China play to ensure its revival?

Abdollahian: China has been playing a constructive and rational role in the Iran nuclear deal negotiations, especially in the recent talks in Vienna to lift sanctions against our country. During these negotiations, China is always opposed to the cruel unilateral sanctions imposed by the U.S. on countries including Iran, and condemns the bullying practices of the U.S.

During the recent negotiations in Vienna, as I mentioned in my conversation with State Councilor and Foreign Minister Wang Yi, we appreciate China's support and I expressed my hope for China to continue supporting Iran's position. We also assured Chinese officials that Iran is not playing with time or trying to derail the negotiations, and that we have made constructive, positive and realistic proposals at the negotiating table in Vienna. My colleague, Mr. Bagheri, and a team of professional senior Iranian experts are working against the clock in Vienna to develop proposals.

China and Russia support Iran's constructive plan, but Western countries, including the United States, have so far offered no innovative proposals in the talks. If the parties can resume their commitments under the Iran nuclear deal, Iran will also return to commitments based on the agreement. If Iran can get the expected economic benefits from the agreement, so will all the parties.