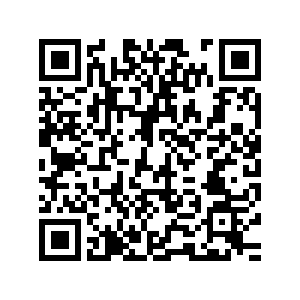 At least 26 people were killed after a magnitude-5.4 earthquake with a depth of 10 kilometers hit western Afghanistan on Monday, AFP reported citing a local official.

The victims died in their collapsed houses in Qadis district in the western Badghis province, spokesperson for the province Baz Mohammad Sarwary told AFP.

The quake also inflicted damage on properties and residents of Muqr district in the province, but details including exact number of casualties were still unavailable, he said.