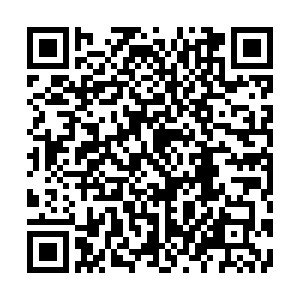 NATO on Monday inked a deal to bolster its cyber support for Ukraine after a sweeping hacking attack last week that knocked out Ukraine's government websites.

Ukraine said on Sunday that it had evidence Moscow was behind the attack. Kremlin has denied any involvement.