Download
One year after, how do Americans reflect on the Capitol riot?
CGTN 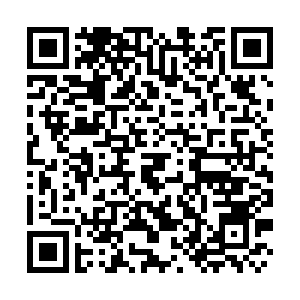 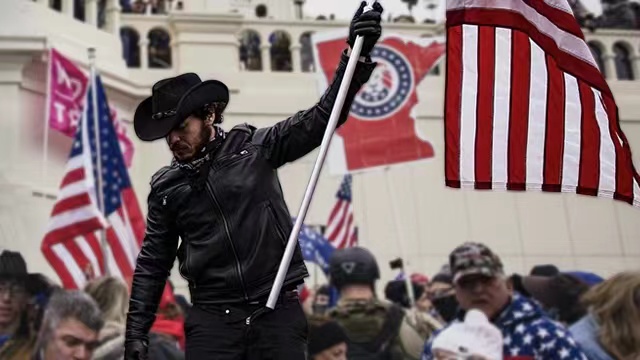 It's been one year since the deadly insurrection at the U.S. Capitol took place in an attempt to overturn the presidential election result. What are the ongoing effects on U.S. politics and society?

COVID-19 infections hit record highs in the U.S. and across Europe as the Omicron variant sweeps the globe. How are people dealing with it? And what challenges are governments facing?

U.S. electric carmaker Tesla is drawing criticism from its "American fellows" after it opened a showroom in China's Xinjiang Uygur Autonomous Region. Is the criticism justified? And how should multinational enterprises operate amid nation to nation political competition?