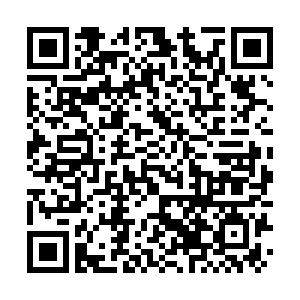 Two people have drowned off a beach in northern Peru, the local civil defense authority reported on Sunday, after unusually high waves were recorded in several coastal areas following Saturday's eruption of an underwater volcano in Tonga in the Pacific Ocean.

The deaths of two people by drowning occurred on Saturday on a beach located in the Lambayeque region, Peru's National Institute of Civil Defense said in a statement.

AFP earlier reported that another "large eruption" had been detected at the volcano in Tonga, citing a monitoring station in Darwin.

It later issued a correction on Twitter, saying, "A new eruption has not been confirmed by monitoring agencies. We will delete the incorrect tweet."