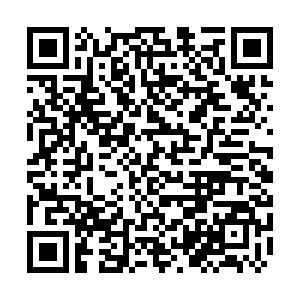 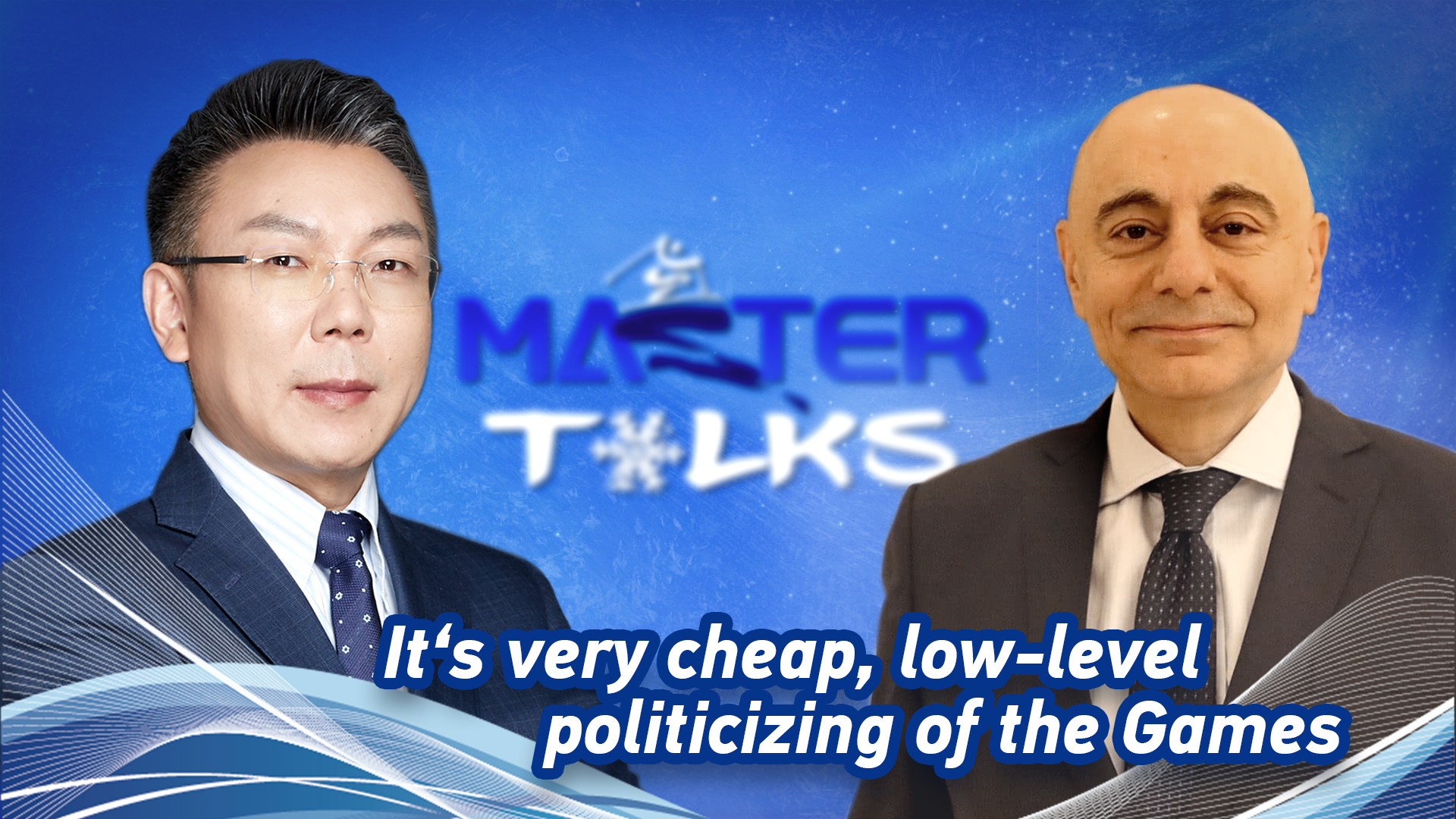 The Beijing 2022 Winter Olympics are approaching. How to view some countries saying they won't send officials to Beijing 2022? How to evaluate the relationship between China and Syria on the 66th anniversary of the establishment of diplomatic relations? Imad Moustapha, Syrian Ambassador to China, said that it is very cheap, low-level politicizing of the Games. China has achieved remarkable successes without following others' political model, which demonstrates the success of the world order. The relationship between China and Syria is solid and strong. China has stood by Syria in difficult times, proving that a friend in need is a friend indeed.