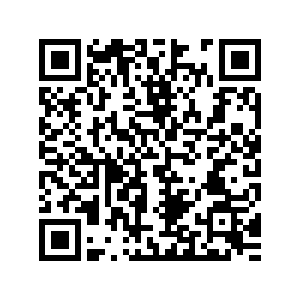 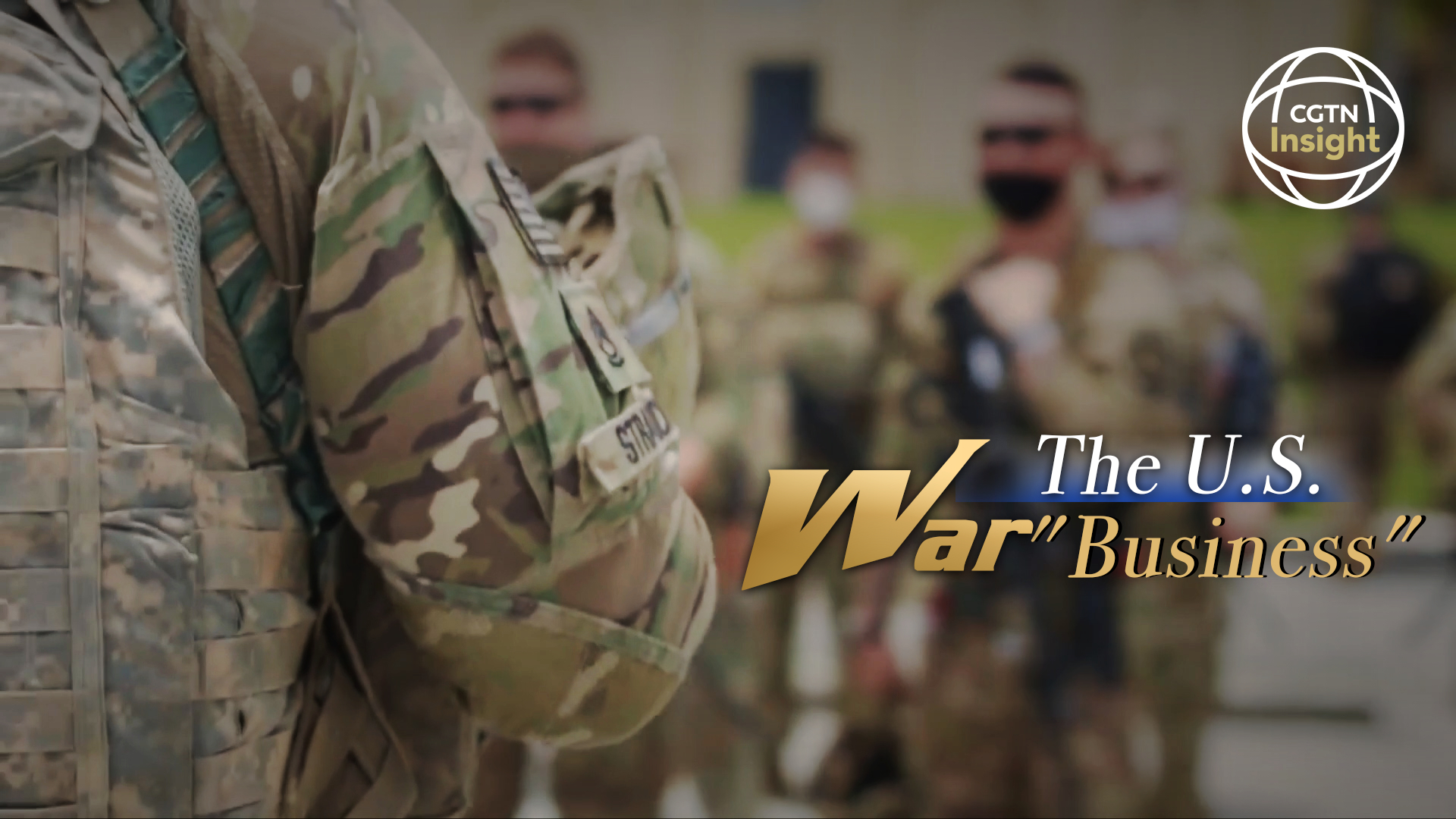 Across the world, it seems that wherever there is a war, there is the United States. In its 245-year history, the U.S. has not been at war for only 17 years. From the end of World War Two to 2001, Americans were at the heart of 81 percent of the armed conflicts worldwide – 201 out of 248 in 153 regions of the world.

The mission always has a positive frame – from "maintaining justice" to "humanitarian intervention" – but the U.S. has launched or become embroiled in wars at a very high cost. During the Korean War, more than 3 million civilians were killed and critical infrastructure was crushed. In the Vietnam War, two million civilians perished and at least 350,000 tonnes of bombs and landmines left a legacy of havoc. In the Kosovo War, the U.S.-dominated NATO bombed the Federal Republic of Yugoslavia for 78 straight days, leaving a trail of destruction and lost of lives.

More recently, the 21st century wars in Afghanistan, Iraq and Syria mean that almost every U.S. president since World War Two has declared a war or intervened overseas. However, while delivering humanitarian disasters to other countries, the United States has profited handsomely from its adventures.

U.S. News & World Report pointed out that for many years, wars and preparations for hostilities have been integral to America's prosperity and affluence. Indeed, war is the business of America.

The Business of Oil

Oil has been central to many of the "interventions" in recent decades. The U.S. launched the Gulf War partly to wrest oil resources, seized access to oil resources in Central Asia after going into Afghanistan, and used the Iraq War to consolidate its control over oil resources in the Middle East. U.S. strategic analysts estimated before the war that although the cost of the U.S.-Iraq war would be about $177 billion, the value of Iraq's oil reserves was $3.4 trillion.

The Business of Military Industry

Emerging during World War Two, the military-industrial complex gradually became a key pillar of U.S. hegemony. This concentrated economic and military power industry runs for war, feeding a large workforce and members of Congress along the way. Non-political organizations such as so-called "think tanks" that specialize in lobbying for the interests of other industries – "political entrepreneurs" – also rely on the system to survive, along with numerous research and development institutions.

This has created a political biological chain: from the military-industrial complex to voters, then the members of Congress, and political entrepreneurs. How has this chain been maintained over 75 years? The United States has repeatedly chosen the old path of war. If there is war, it must have a stake. If there is no war, it must create one to maintain the military-industrial complex and feed the interests groups waiting for their lucrative scraps.

After World War Two, U.S. overseas wars and defense expenditures stimulated economic growth. During the Korean War, the procurement of military supplies purchased by the U.S. government increased from $20.7 billion in 1905 to $65.1 billion in 1953. The tremendous military demand from the Vietnam War catalyzed the U.S. economic boom in the 1960s.

A substantial portion of the weaponry used in the wars that broke out after the end of the Cold War came from the United States. To ensure the huge consumption of the Kosovo war, NATO significantly increased the procurement of materiel, thereby stimulating the development of the industrialized military establishment.

After the September 11 attacks, American economists published an article titled "Prosperity Will Rise Out of the Ashes" in The Wall Street Journal, predicting that the future war on terrorism would bring prosperity back to the United States. Over the 20 years since the war in Afghanistan began, the stocks of American military-industrial giants have soared.

Do you really think that America's attempt to build an image as the "guardian of global peace" after two decades of war in Afghanistan means it cares about winning or losing? What it wants is to fight wars and keep on fighting for its own interests, whatever the consequences for others.