Download
Tonga volcano: 'The concern is how little information we have and that's scary'
CGTN 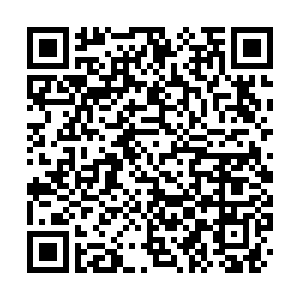 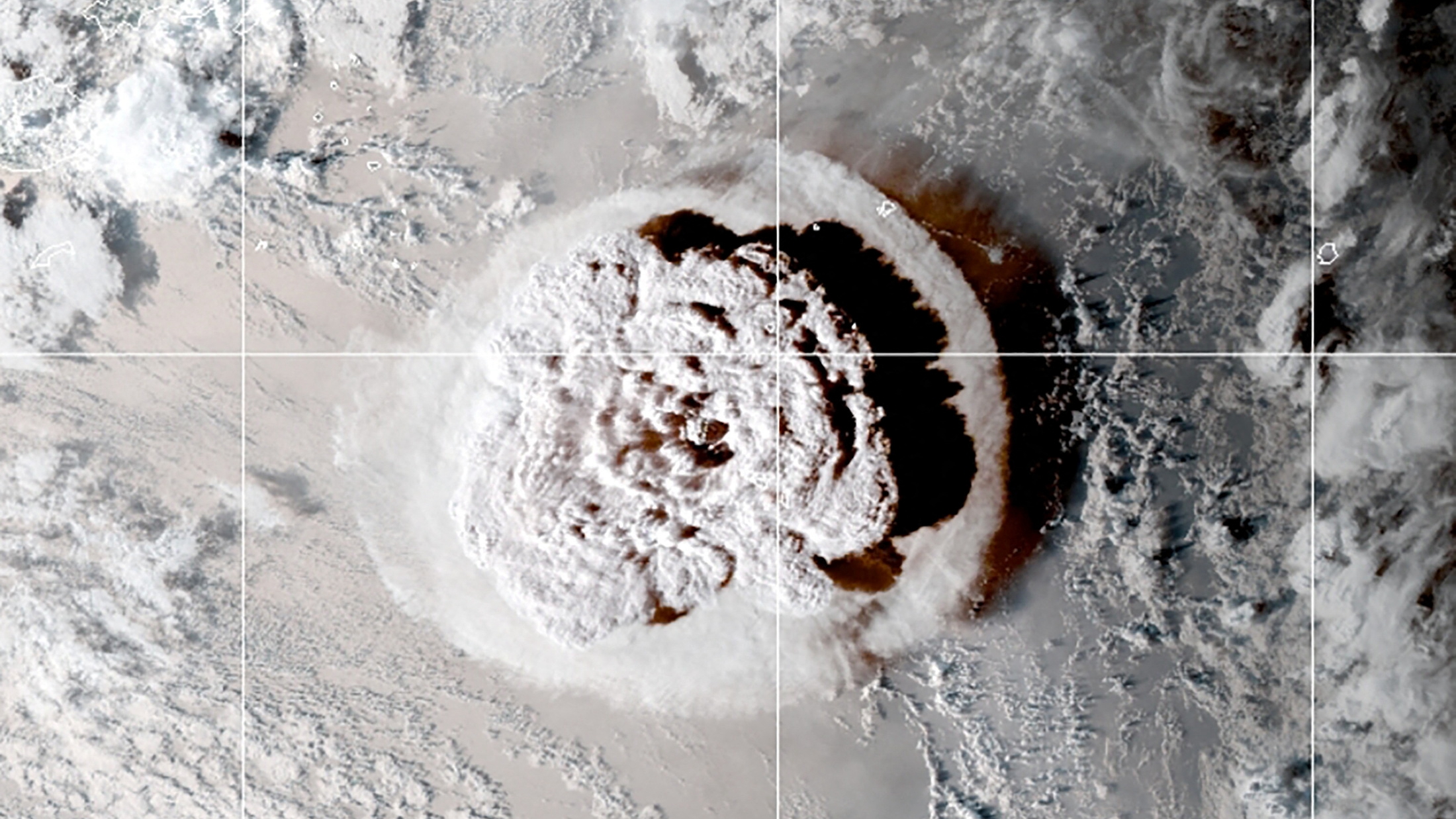 Scientists are struggling to monitor an active volcano that erupted off the South Pacific island of Tonga at the weekend, after the explosion destroyed its sea-level crater and drowned its mass, obscuring it from satellites.

The eruption of Hunga-Tonga-Hunga-Ha'apai volcano, which sits on the seismically active Pacific Ring of Fire, sent tsunami waves across the Pacific Ocean and was heard some 2,300 km (1,430 miles) away in New Zealand.

"The concern at the moment is how little information we have and that's scary," said Janine Krippner, a New Zealand-based volcanologist with the Smithsonian Global Volcanism Program.

"When the vent is below water, nothing can tell us what will happen next."

Krippner said on-site instruments were likely destroyed in the eruption and the volcanology community was pooling together the best available data and expertise to review the explosion and predict anticipated future activity.

Saturday's eruption was so powerful that space satellites captured not only huge clouds of ash but also an atmospheric shockwave that radiated out from the volcano at close to the speed of sound.

Photographs and videos showed grey ash clouds billowing over the South Pacific and meter-high waves surging onto the coast of Tonga.

There are no official reports of injuries or deaths in Tonga yet but internet and telephone communications are extremely limited and outlying coastal areas remain cut off.

What could have caused the eruption?

Experts said the volcano, which last erupted in 2014, had been puffing away for about a month before rising magma, superheated to around 1,000 degrees Celsius, met with 20-degree seawater on Saturday, causing an instantaneous and massive explosion.

The unusual "astounding" speed and force of the eruption indicated a greater force at play than simply magma meeting water, scientists said.

As the superheated magma rose quickly and met the cool seawater, so did a huge volume of volcanic gases, intensifying the explosion, said Raymond Cas, a professor of volcanology at Australia's Monash University.

Some volcanologists are likening the eruption to the 1991 Pinatubo eruption in the Philippines, the second-largest volcanic eruption of the 20th century, which killed around 800 people.

The Tonga Geological Services agency, which was monitoring the volcano, was unreachable on Monday. Most communications to Tonga have been cut after the main undersea communications cable lost power.

That compared with 8,000 strikes per hour during the Anak Krakatau eruption in 2018, caused part of the crater to collapse into the Sunda Strait and send a tsunami crashing into western Java, which killed hundreds of people.

Cas said it is difficult to predict follow-up activity and that the volcano's vents could continue to release gases and other material for weeks or months.

"It wouldn't be unusual to get a few more eruptions, though maybe not as big as Saturday," he said. "Once the volcano is de-gassed, it will settle down."