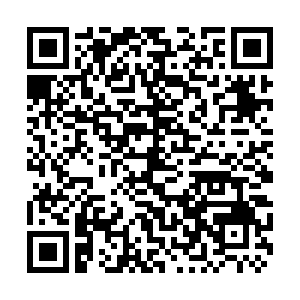 The Iran-backed Houthi militia in Yemen announced that it fired five ballistic missiles and several explosive-laden drones in its multiple attacks early on Monday on airports and oil refinery in the United Arab Emirates (UAE).

"The attacks targeted the international airports in Abu Dhabi and Dubai, as well as the oil refinery in Abu Dhabi," Houthi military spokesman Yehya Sarea said in a statement aired by the Houthi-run al-Masirah TV.

"We vow to hit more vital targets in the UAE if it continues military escalation in Yemen," the spokesman added.

The UAE state media reported earlier in the day that three oil tankers in the industrial area in Abu Dhabi exploded after being hit by small drones. It also reported fire in the Abu Dhabi International Airport.

The UAE said it reserved rights to respond to the Houthi threat.

The attacks was widely condemned by Arab and foreign countries.

The attack came nearly one week after the Houthis hijacked and captured a UAE-flagged commercial ship off the Houthi-held Red Sea city of Hodeidah.

The UAE is part of a Saudi-led Arab coalition supporting the internationally recognized Yemeni government against the Houthi militia.

Last week, the coalition-backed Yemeni government army recaptured four strategic districts in the oil-rich provinces of Shabwa and Marib from the militia.

Yemen has been mired in a civil war since late 2014 when the Houthi militia seized control of several northern provinces and forced the government of President Abd-Rabbu Mansour Hadi out of the capital Sanaa.