Download
What's at stake amid the Russia-Ukraine tensions?
CGTN 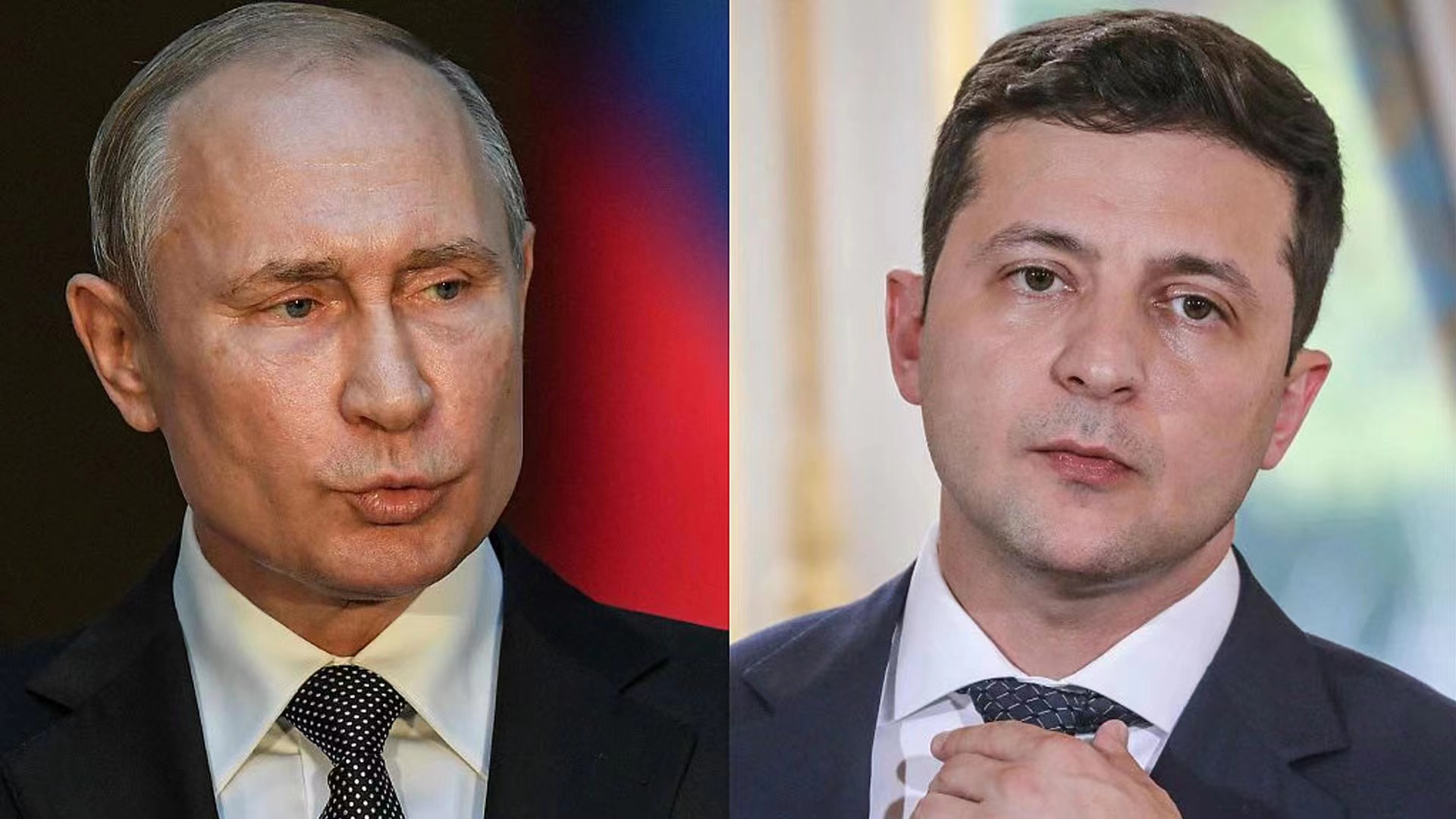 Urgent talks are held between Russia, German and France before a week of negotiations between the Russians and the Americans over Moscow's security concerns. At the same time, the European Union's top diplomat was on a tour to Ukraine, stressing the need for EU's participation in any security talks about Europe. While the focus has been on Ukraine, the nature of recent development is really about the eastward expansion of the military organization of NATO, which Moscow see as a strategic threat to its national security. Will the U.S. meet the list of demands from Russia? Will the EU be able to sit at the negotiation table? Any how likely will Ukraine secure a NATO membership?