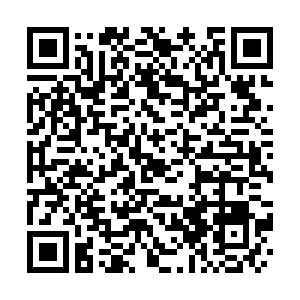 The Chinese economy enjoys a good momentum overall, growing by about 8 percent last year, he said, noting the country has achieved the dual target of fairly high growth and relatively low inflation in 2021.

Although shifts in the domestic and international economic environments have brought tremendous pressure, the fundamentals of the Chinese economy remain unchanged, he said.

"The wealth of a country is measured by the abundance of its people," he said in the speech.

"We are soberly aware that to meet people's aspiration for an even better life, we still have much hard work to do in the long run. China has made it clear that we strive for more visible and substantive progress in the well-rounded development of individuals and the common prosperity of the entire population," he said.

"The common prosperity we desire is not egalitarianism," he stressed. "To use an analogy, we will first make the pie bigger, and then divide it properly through reasonable institutional arrangements."

Regardless of changes in the international landscape, Xi said China will always stick to reform and opening-up.

He said China will continue to let the market play a decisive role in resource allocation, and see to it that the government better plays its role.

"We will build a unified, open, competitive, and orderly market system, where all businesses enjoy equal status before the law and have equal opportunities in the marketplace."

"All types of capital are welcome to operate in China in compliance with laws and regulations," he said.

He also mentioned China's efforts to further integrate into the regional and global economy.