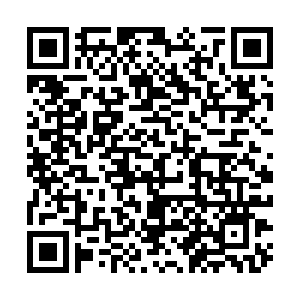 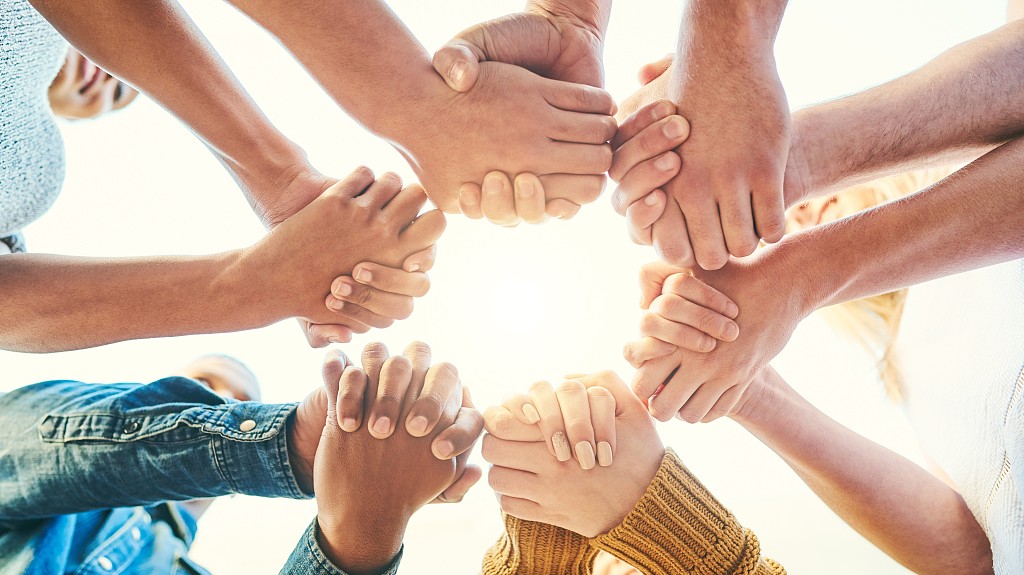 "Our world today is far from being tranquil. Rhetoric stokes hatred and prejudice. Acts of containment, suppression or confrontation arising thereof do all harm, not the least good, to world peace and security," Chinese President Xi Jinping urged.

Xi made the remarks on Monday in a video speech in Beijing at the 2022 World Economic Forum Virtual Session.

History has proved time and again that confrontation does not solve problems, it only invites catastrophic consequences, Xi said, adding that protectionism and unilateralism can protect no one and they ultimately hurt the interests of others as well as one's own.

Even worse are the practices of hegemony and bullying, which run counter to the tide of history, Xi continued.

"Acts of single-mindedly building 'exclusive yards with high walls' or 'parallel systems,' of enthusiastically putting together exclusive small circles or blocs that polarize the world, of overstretching the concept of national security to hold back economic and technological advances of other countries, and of fanning ideological antagonism and politicizing or weaponizing economic, scientific and technological issues, will gravely undercut international efforts to tackle common challenges."

The right way forward for humanity is peaceful development and win-win cooperation. Different countries and civilizations may prosper together on the basis of respect for each other, and seek common ground and win-win outcomes by setting aside differences, Xi said.

"We should follow the trend of history, work for a stable international order, advocate common values of humanity, and build a community with a shared future for mankind," Xi added.