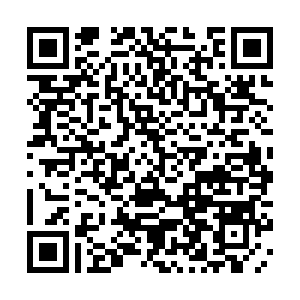 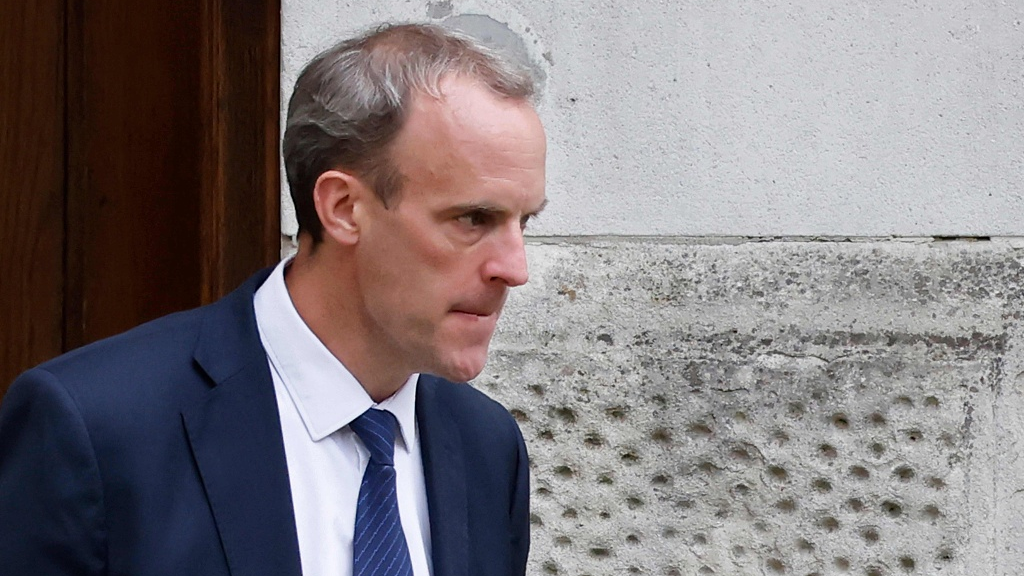 An accusation by British Prime Minister Boris Johnson's former senior advisor that he lied to parliament about a lockdown party at his official residence is nonsense, his deputy said on Tuesday.

Johnson faces the gravest crisis of his tenure after revelations about gatherings during COVID-19 lockdowns, some when British people could not even bid farewell in person to dying relatives and the Queen was mourning her husband.

Propelled into the top job to "get Brexit done," Johnson won his party's biggest majority in more than 30 years but now faces calls to resign from opponents and even some of his own lawmakers.

Asked if the prime minister was doomed if it could be proved he lied about one of the Downing Street parties, Deputy Prime Minister Dominic Raab said: "Look, the suggestion that he's lied is nonsense."

"He's made it very clear to the House of Commons, took questions on this, that he thought it was a work event," he told Times Radio. However, Raab agreed in later interviews that on principle, if a prime minister deliberately lied to parliament, it was a resigning matter.

Johnson last week apologized to parliament for attending a "bring your own booze" gathering in the Downing Street garden on May 20, 2020. He said he had thought it was a work event and that he attended for 25 minutes to thank staff.

"I believed implicitly that this was a work event, but with hindsight, I should have sent everyone back inside," Johnson told parliament on January 12.

But Dominic Cummings, an architect of Britain's departure from the European Union and a former senior adviser who left government under acrimonious terms in November 2020, said that Johnson had agreed the drinks party should go ahead.

Cummings said that he and at least one other advisor told Principal Private Secretary (PPS) Martin Reynolds, the official who invited people to the party, that it should not go ahead.

The warning was sent via email, according to Cummings.

"I told the PPS the invite broke the rules," he said. "The idea that the PPS would be challenged by two of the most senior people in the building, say he'd check with the PM then not — is not credible."

Raab said he would not speculate about hypotheticals and repeatedly refused to say how the two versions of events could be reconciled.

"It is quite right to say that both accounts cannot be reconciled, and the prime minister has been very clear that what has been suggested overnight is not true," he said.

Johnson's apology came after ITV News published an email invitation from Reynolds to the event. Cummings said that after being recommended to cancel the invitation, Reynolds checked with Johnson if it should go ahead.

"The PM agreed it should," Cummings said in his blog. "The events of 20 May alone, never mind the string of other events, mean the PM lied to parliament about parties," he wrote.

Senior civil servant Sue Gray is investigating about a dozen allegations of rule-breaking by Johnson, his team and officials at 10 Downing Street. Senior ministers have said people needed to wait for the conclusion of her inquiry.

However, the scandals have seen his and the Conservative Party's ratings plummet.

"It is clear that there was a culture inside Number 10 where even if rules were not technically broken, the spirit of the rules were, and this is completely unacceptable," junior health minister Maria Caulfield said on her website.