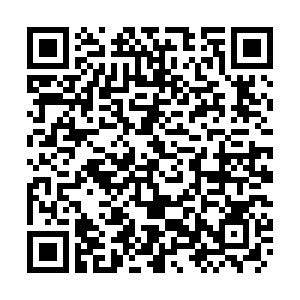 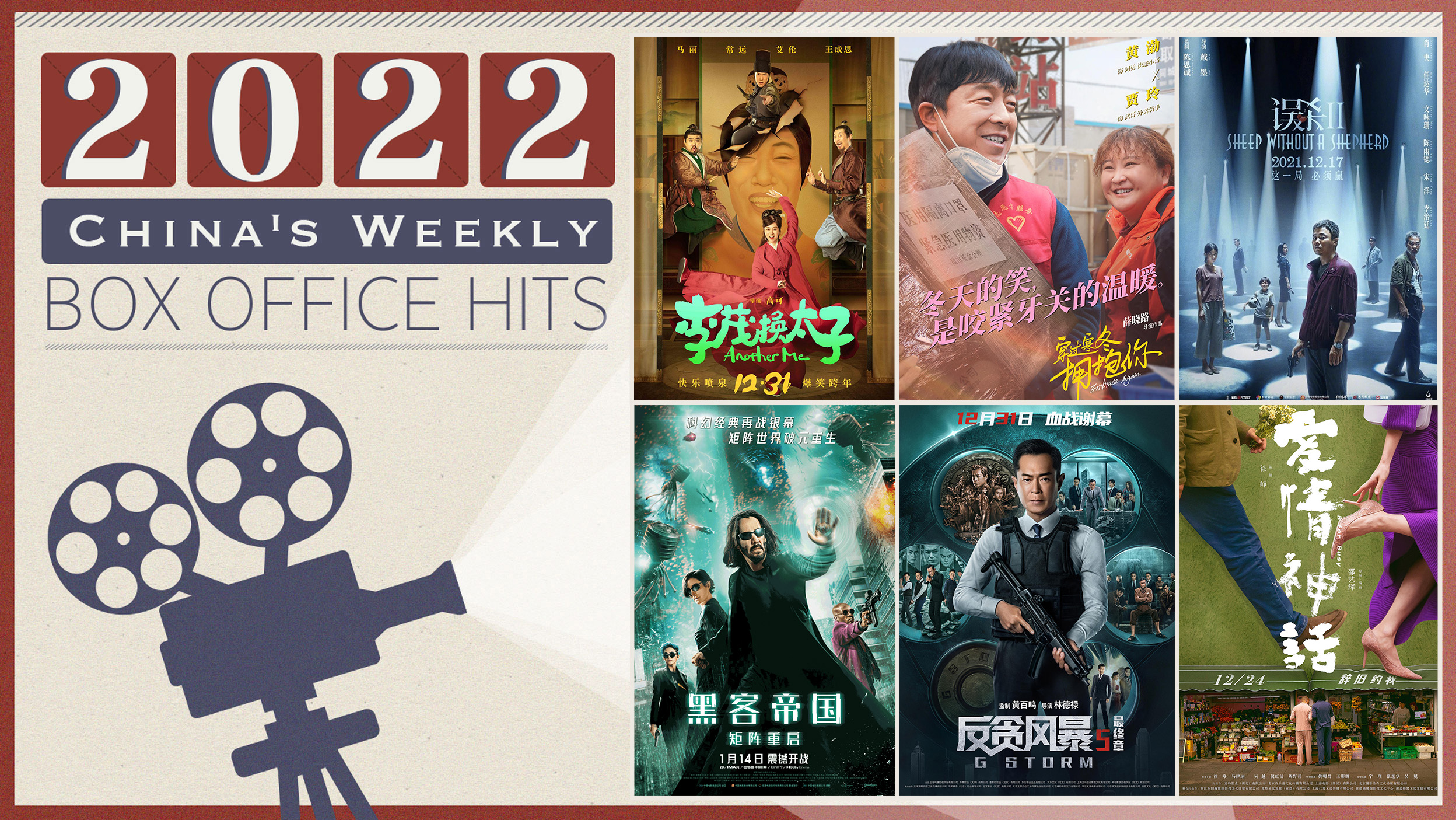 The film, starring Chinese top comedians Huang Bo and Jia Ling, tells the stories of a group of ordinary people during the COVID-19 lockdown in Wuhan, central China's Hubei Province, spotlighting their mutual support at the trying times in early 2020.

The movie has so far grossed $130 million, and has extended its release time through February 28.

Meanwhile, the long-awaited new installment of the Hollywood's sci-fi film series "The Matrix Resurrections" hit the Chinese theaters on January 14, but failed to make a huge splash in the local movie market. 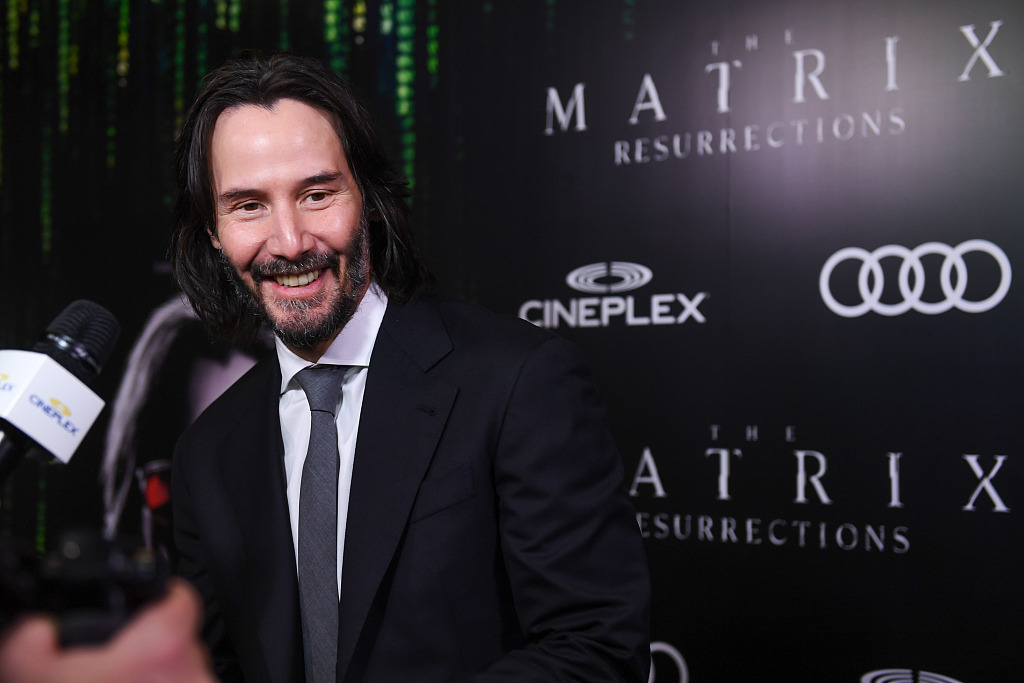 Directed by American director Lana Wachowski, the sequel to 2003's "The Matrix Revolutions" and the fourth installment in The Matrix franchise led the Chinese box office chart on the first two days of its release, respectively taking in $2.68 million and $2.83 million. However, it was outpaced by "Embrace Again" from the third day.

Actors Keanu Reeves and Carrie-Anne Moss reprised their roles as Neo and Trinity from the previous films.

It was initially released on December 22, 2021 in the United States and other international markets, as well as the HBO Max streaming service. Its total ticket sales have so far reached $140 million worldwide, with a score of only 5.7 point rated on Douban, China's equivalent of Rotten Tomatoes.

In comparison, "The Matrix" (1999), winning four Academy Awards, grossed over $460 million worldwide. It was given a 9.1-point on Douban, and the following two installments respectively got 8.7 and 8.8 in scores.