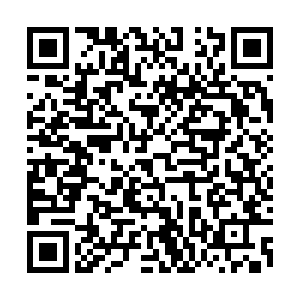 An air strike killed at least 14 people in a single building in the Yemeni capital of Sanaa, residents said on Tuesday. The air strike is among a massive air strike operation across the city carried out by the Saudi-led coalition against the Houthi group that commenced late Monday night.

Early on Tuesday, the coalition said it had begun air strikes against strongholds and camps in Sanaa belonging to the Houthi group, Saudi Arabian state media reported.

The airstrikes came shortly after Houthi forces claimed responsibility for drone attacks on the airport and oil tankers in the United Arab Emirates.