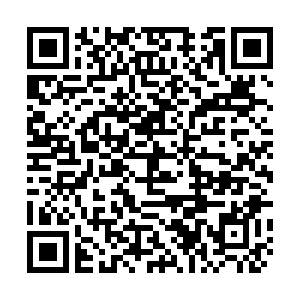 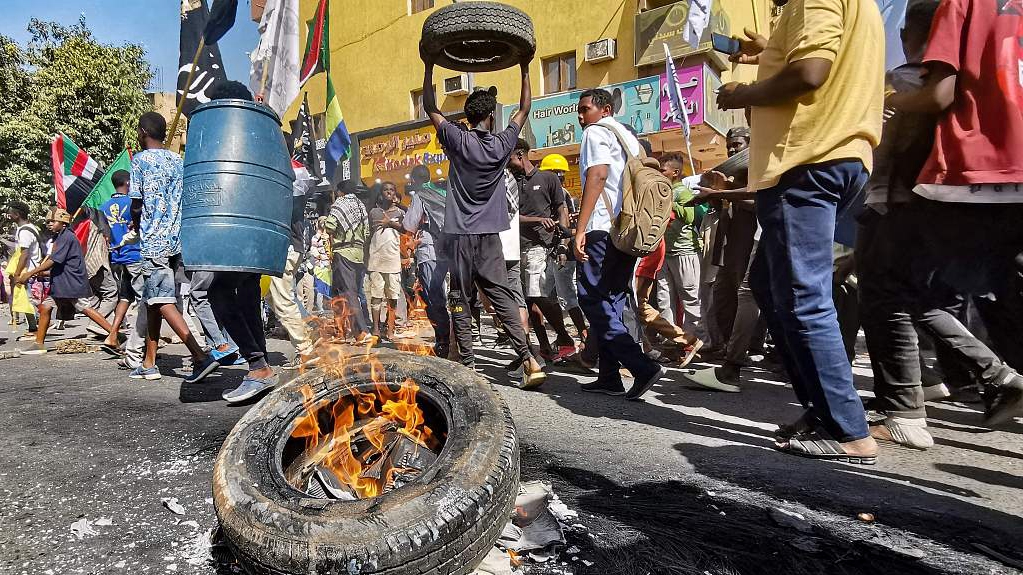 Protesters rally to protest against the October 2021 military takeover, in the capital Khartoum, Sudan, January 9, 2022. /CFP

Protesters rally to protest against the October 2021 military takeover, in the capital Khartoum, Sudan, January 9, 2022. /CFP

Sudan's police confirmed Tuesday that seven protesters were killed in clashes with security forces during Monday's demonstrations in the capital city of Khartoum.

"Police records registered seven death cases for citizens, all of them in Khartoum locality," the police said in a statement.

Moreover, 50 policemen and 22 citizens were wounded during the protests, the police said, adding that 77 suspects have been arrested.

On Monday, the United Nations Integrated Transitional Assistance Mission in Sudan (UNITAMS) also confirmed that at least seven protesters were killed and dozens injured during the demonstrations in Khartoum.

Mass protests took place on Monday in Khartoum and other cities to demand civilian rule in the country.

Street protests have become more regular in Khartoum and other cities since Janaury 2 when Prime Minister Abdalla Hamdok announced his resignation amid a political crisis and waves of protests in the country.

Sudan has been suffering a political crisis after the general commander of the Armed Forces Abdel Fattah Al-Burhan declared a state of emergency on October 25, 2021, and dissolved the Sovereign Council and the government.