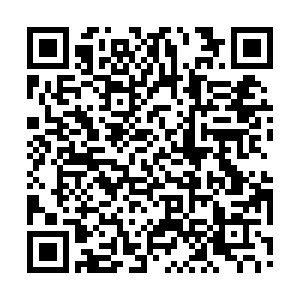 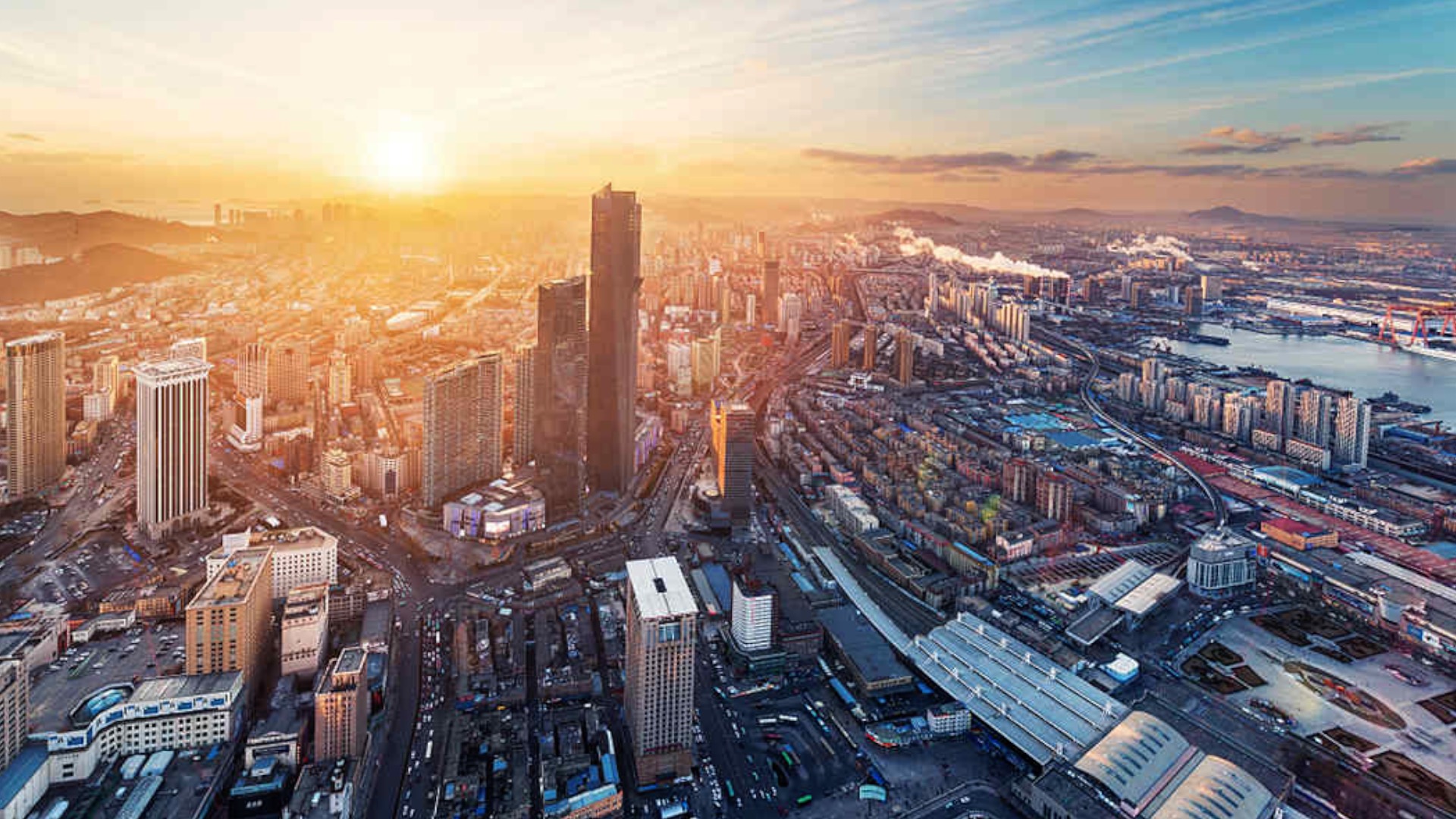 The GDP for 2021 was above the growth target of more than 6 percent, and it expanded 4 percent on a yearly basis in the fourth quarter of last year, according to data from the National Bureau of Statistics (NBS).

The country's manufacturing output also improved. The added value of industrial enterprises above designated size increased by 9.6 percent over the previous year.

High-quality development got further impetus as measures to stabilize the economy during the pandemic bore fruit, according to Ning Jizhe, head of the NBS.

China's economy continued to recover despite a sluggish global economy recovery and achieved a good start to the 14th Five-Year Plan, said Ning.

"What most impressed me was the strong rebound in manufacturing investment, especially the ones related with energy transition and supply chain upgrade," said Wang Dan, chief economist of Hang Seng Bank (China).

"Entering 2022, China's status as the center for manufacturing will be strengthened with the start of the RCEP (Regional Comprehensive Economic Partnership) centering China with ASEAN countries around," she added.

China's core consumer price index rose up by 0.8 percent. Its retail sales topped 44 trillion yuan, a 12.5-percent growth from the level in 2021. Online retail jumped by 12 percent to 10.8 trillion yuan, accounting for nearly a quarter of retail total.

Nearly 13 million new jobs were created in urban areas, about 1 million higher than the previous year. Meanwhile, China's population rose to 1.41 billion by the end of 2021. The country's per capita disposable income averaged 35,128 yuan.

Wang said that one crucial issue in achieving the steady growth in 2022 is the expansion of fiscal spending. The economist also expressed confidence on the trade sector for 2022.

"China has always been a stabilizer in the global supply chains ever since the pandemic happened in early 2020. The main thing for the world last year was a depression disruption in the supply chain. But within China, the system has been running quite well, are mostly due to a strong control over the pandemic spread," Wang said.

Experts also believe that effective integration of technological innovation and capital markets will be the highlight boosting the economic growth.

"Scientific and technological innovation has been placed at an unprecedented strategic height in the past two years," said Zhang Aoping, economist from the Incremental Research Institute.

"The PMI of high-tech manufacturing industry for last December was 54 percent, indicating a continuous expansion of the industry. The contribution of technology industries to Chinese economy is gradually increasing."