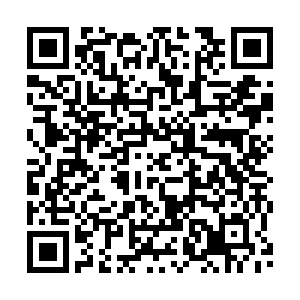 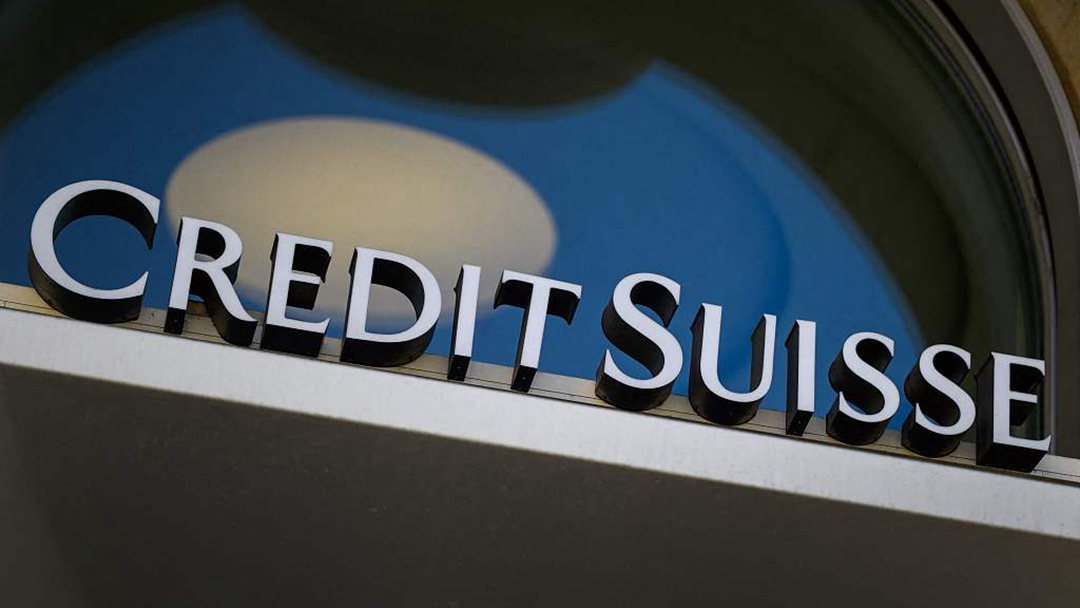 A Credit Suisse sign at a branch in Lausanne, Switzerland, April 6, 2021. /CFP

A Credit Suisse sign at a branch in Lausanne, Switzerland, April 6, 2021. /CFP

The chairman of Credit Suisse resigned Monday over COVID-19 quarantine violations, leaving the bank's new risk committee chief holding the reins and tasked with trying to stabilize the scandal-hit institution.

Antonio Horta-Osorio, who joined Switzerland's second-largest bank less than a year ago, had resigned with immediate effect following an investigation commissioned by the board, Credit Suisse said in a statement.

Axel Lehmann, who joined Credit Suisse just three months ago to chair the board's risk committee, was appointed as his replacement.

The resignation adds to the woes of the Swiss banking giant, which was rocked by its links to the multi-billion-dollar meltdowns at financial firms Greensill and Archegos last year.

"I regret that a number of my personal actions have led to difficulties for the bank and compromised my ability to represent the bank internally and externally," Horta-Osorio said in the statement.

"I therefore believe that my resignation is in the interest of the bank and its stakeholders at this crucial time."

Crowned with a solid reputation after having successfully turned around the British bank Lloyds, Horta-Osorio was elected chairman in April, pledging to put better risk management at the heart of the bank's culture.

But in December, his image was tarnished by revelations in the Swiss newspaper Blick.

The Portuguese banker apologized, but revelations of other quarantine violations, followed and the board launched an investigation.

Switzerland imposed a 10-day quarantine rule on November 26 for people flying in from countries where the COVID-19 variant Omicron had been detected.

Blick reported that Horta-Osorio had travelled back to Switzerland from Britain aboard a private jet, then asked if he could be released from quarantine.

Despite a no from the authorities, Horta-Osorio took a plane to the Iberian peninsula before heading to New York for a board meeting, said the tabloid.

Michael Foeth, an analyst at Vontobel bank, said breaking quarantine rules had created a "credibility problem" for a chairman who had put the culture of personal accountability at the heart of the bank's transformation.

"We respect Antonio's decision [to resign] and owe him considerable thanks for his leadership in defining the new strategy, which we will continue to implement over the coming months and years," said Severin Schwan, vice chair of Credit Suisse's board.

The bank said he had been handed the reins with "immediate effect" and that its board would propose he take over permanently as chairman at the next annual general meeting on April 29.

"We have set the right course with the new strategy and will continue to embed a stronger risk culture across the firm," Lehmann said.

The board highlighted his "vast experience" in the finance sector, both in Switzerland and internationally, while shareholders hailed his expertise in risk management.

The 62-year-old, who holds a doctorate degree in economy and business administration, kicked off his career in 1995 in insurance.

When he moved to UBS, he also served on that bank's risk committee and subsequently as chief operating officer, president of the bank's Swiss operations and a member of the executive board.

"What speaks in favour [of Lehmann] is that he has significant expertise in risk management," the shareholder group Actares told AFP in an email.

The Ethos foundation, which represents pension funds, told AFP it hoped Lehmann would strengthen risk control to avoid any scandal – "financial or otherwise" – that could tarnish the bank's image, which "unfortunately has happened too many times in recent years."

The bank had previously been rocked by a massive scandal over espionage against staff and former employees, which pushed chief executive Tidjane Thiam to resign in February 2020.