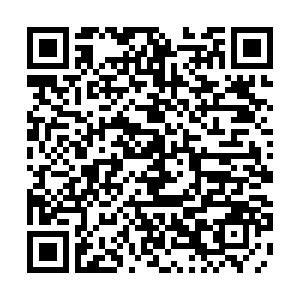 Lithuania attempts to hold China-EU relations hostage with its own mistakes, which is irresponsible and highly dangerous, the Chinese Foreign Ministry said Tuesday, calling on the European side to be highly vigilant.

"The ins and outs of the strained China-Lithuania relations are crystal clear with no room for misrepresentation or smearing," said ministry spokesperson Zhao Lijian.

According to the spokesman, the Lithuanian side obstinately endorsed the establishment of the "Taiwanese Representative Office in Lithuania", blatantly listing "Taiwan" alongside "China" and creating the false impression of "one China, one Taiwan." "This constitutes a grave violation of the one-China principle."

"It is hoped that the EU could tell right from wrong, abide by the one-China principle and the solemn commitment it made upon the establishment of China-EU diplomatic relations, uphold an objective and just position, and safeguard the sound and steady development of China-EU relations with concrete actions," Zhao said.