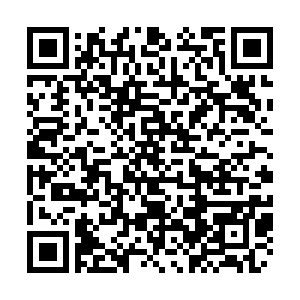 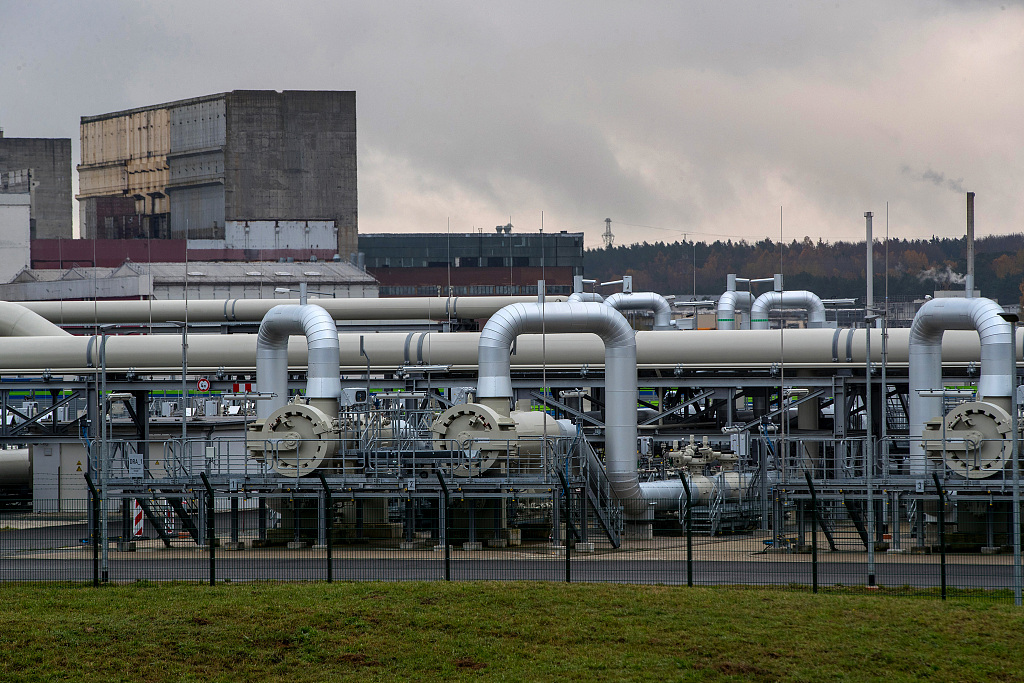 "It is clear that there will be a high price to pay and that everything will have to be discussed should there be a military intervention in Ukraine," Scholz told reporters, responding to a question on Nord Stream 2 after meeting NATO Secretary-General Jens Stoltenberg.

Stoltenberg said he had invited NATO allies and Russia to a series of meetings at the NATO-Russia Council to discuss ways to improve the security situation, after a first round of talks was held last week in Brussels.

The news conference came as the U.S. State Department said U.S. Secretary of State Antony Blinken would travel to Kiev and Berlin this week.

Blinken called for diplomacy to end the Ukraine crisis in a call with Russian Foreign Minister Sergei Lavrov, who earlier Tuesday cast doubt on talks.

German Foreign Minister Annalena Baerbock said that Germany is willing to defend fundamental values in the conflict with Russia over Ukraine, even if this means paying a high economic price, after talks with her Russian counterpart in Moscow on Tuesday.

Baerbock traveled to Moscow on Monday after talks between Russia and Western states on the Kremlin's deployment of tens of thousands of troops along Ukraine's border ended with no breakthrough last week.

Russia has denied any plans to attack Ukraine, but Baerbock said it was difficult not to assess the Russian military build-up on the border of Ukraine as "a threat."

"We have no other option, even if this means paying a high economic price," Baerbock told a joint news conference with Lavrov after the meeting.

"Germany has reiterated that, in case energy is being used as a weapon, that this would have consequences on the (Nord Stream 2) pipeline," she noted.

Lavrov said on Tuesday that Russia would welcome U.S. participation in diplomatic efforts to end the conflict in eastern Ukraine.

On Monday, the Russian foreign ministry said that it opposed the politicization of Nord Stream 2, which constitutes a significant contribution to ensuring the energy security of the entire European Union.