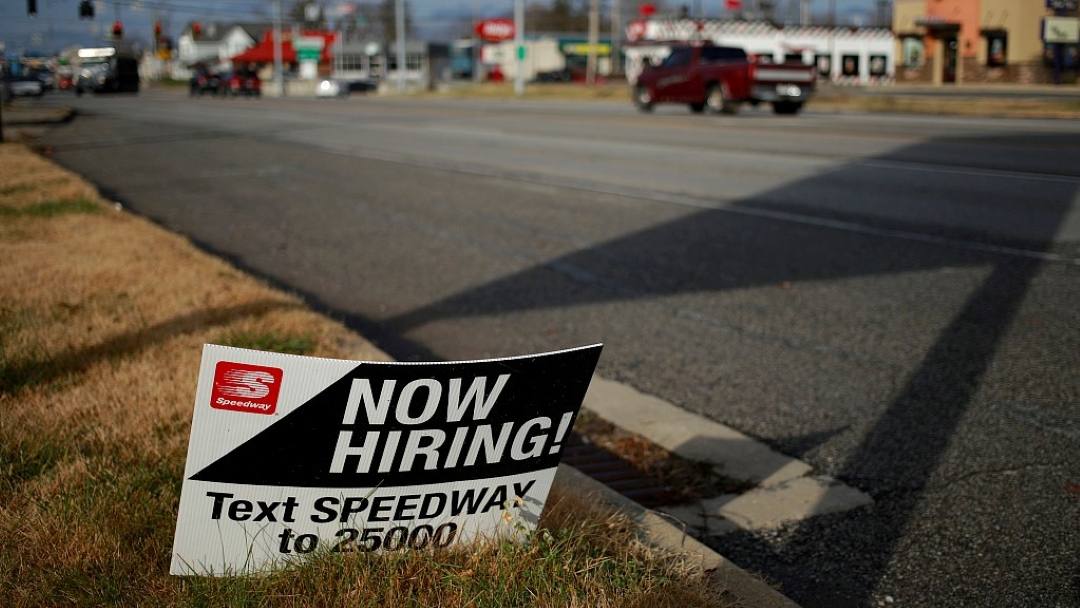 The global job market will take longer to recover than previously thought, with unemployment set to remain above pre-COVID-19 levels until at least 2023 due to uncertainty about the pandemic's course and duration, the International Labor Organization (ILO) said in a report on Monday.

The UN agency estimates the equivalent of around 52 million fewer jobs in 2022 versus pre-COVID levels, which amounts to about double its previous estimate from June 2021.

Disruptions are set to continue into 2023 when there will still be around 27 million fewer jobs, it said, warning of a "slow and uncertain" recovery in its World Employment and Social Outlook report for 2022.

"The global labor market outlook has deteriorated since the ILO's last projections; a return to pre-pandemic performance is likely to remain elusive for much of the world over the coming years," the report said.

Director-General Guy Ryder told journalists that there were numerous factors behind its revision, saying the "primary one is the continuing pandemic and its variants, notably Omicron."

The speed of recovery varies across regions, with the European and North American regions showing the most encouraging signs and Southeast Asia and South America lagging behind, according to the report.

Numerous factors appear to be driving the so-called "Great Resignation" seen in some countries, Ryder said, adding that the crisis clearly "has led a significant number of people in the workforce to reconsider the employment that they have."

Shifts in the way we work meanwhile seem to be deepening various forms of inequality, including exacerbating gender inequity, according to the report.

It has been clear from the start that the pandemic was disproportionately impacting women, who have taken on the lion's share of the additional care work, and also more often work in hard-hit sectors, like services and travel.

Ryder insisted that only a "broad-based labor market recovery" would allow the world to truly recover from the pandemic.

"To be sustainable, this recovery must be based on the principles of decent work, including health and safety, equity, social protection and social dialogue,” he said.

The ILO chief cautioned that "without concerted and effective international and domestic policies, it is likely that in many countries it will take years to repair this damage."