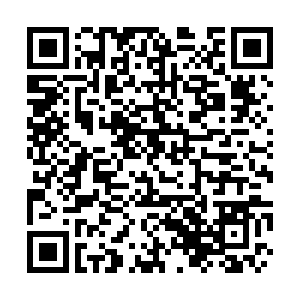 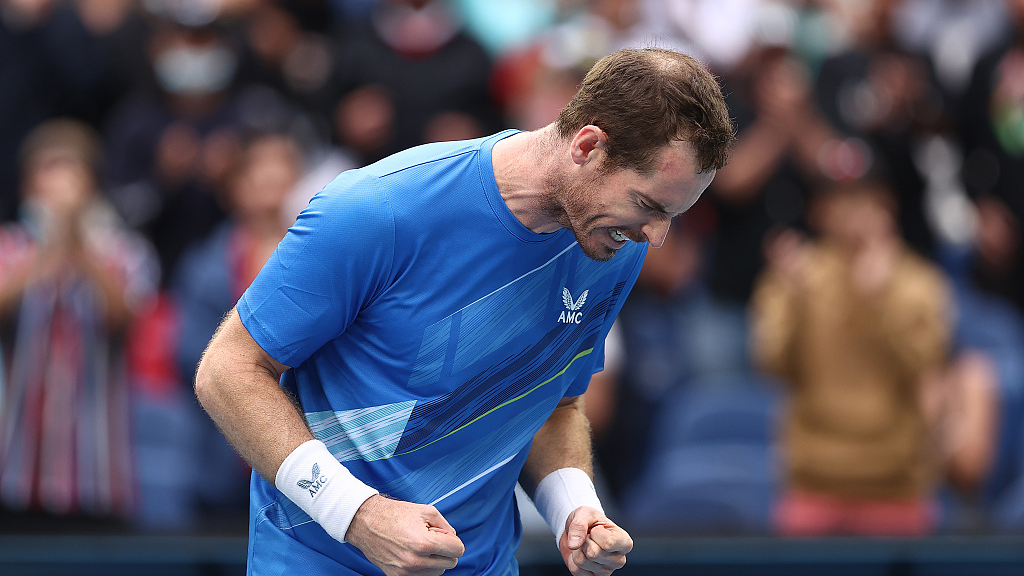 Andy Murray celebrates after winning the first round match at the Australian Open in Melbourne, Australia, January 18, 2022. /CFP

Andy Murray celebrates after winning the first round match at the Australian Open in Melbourne, Australia, January 18, 2022. /CFP

The Briton, 34, was knocked out in the first round of the opening Grand Slam of the year in 2019, with his tearful post-match speech widely considered as announcement of retirement. Weeks later, he received hip surgery, having metal inserted into joints to deal with the injury that had haunted him since the summer of 2017.

His attempts to return to the Australian Open fell short in the past two years, as he suffered from recurring injury before the 2020 edition and tested positive for COVID-19 in 2021.

Ranked 113th with a wildcard this time, the former world No. 1 needed only 23 minutes to claim the first set, but had to be dragged into a nearly four-hour match by the Georgian as Basilashvili found his form and rhythm.

Murray's serve was broken three times in the second set, and his opponent leveled the match.

The two each then took a set before the decider, as Murray moved to a 3-0 lead and sealed the deal at 6-4 with his third match point.

"Amazing, been a tough three or four years. Put in a lot of work to get back here," Murray said during the post-match interview.

He will next play Taro Daniel of Japan on Thursday.

Also on Tuesday, world No. 2 Daniil Medvedev moved one step closer to his maiden Australian Open title as he swept past Swiss Henri Laaksonen 3-0. The U.S. Open champion in 2021 is now a title favorite after rival Novak Djokovic's revoked visa saw him leaving the country.

On the women's side, veteran Samantha Stosur proceeded to the second round in what would be her last tournament as a singles player, as the 37-year-old defeated U.S. wildcard Robin Anderson in three sets.

Top-ranked players such as Simona Halep, Garbine Muguruza, and Iga Swiatek advanced to the next round, while 19-year-old rising star Leylah Fernandez was outplayed by wildcard Madison Inglis.