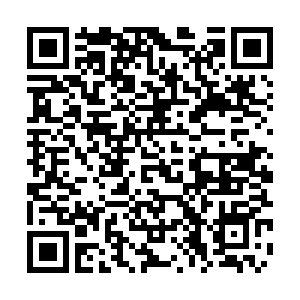 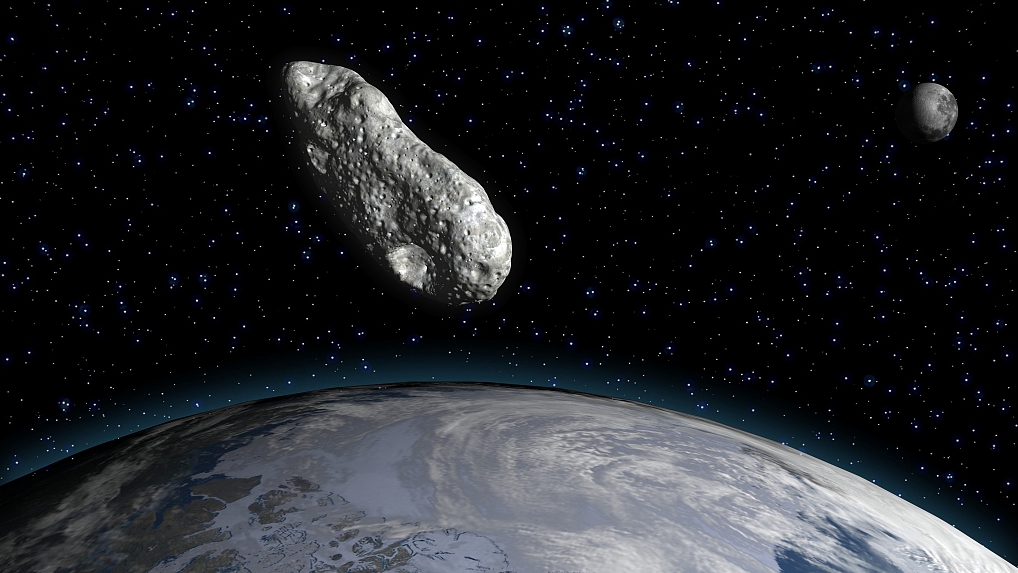 An illustration of an asteroid passing near Earth. /CFP

An illustration of an asteroid passing near Earth. /CFP

An asteroid half the size of a football field is set to make a near-Earth pass next month, posing no threat to the planet, the Purple Mountain Observatory of the Chinese Academy of Sciences said on Monday.

The observatory is based in Nanjing, east China's Jiangsu Province.

The asteroid was first spotted by the observatory on January 1. The Minor Planet Center under the International Astronomical Union confirmed the asteroid discovery and designated it 2022 AA, meaning it is the first near-Earth asteroid to be discovered this year. Observation stations in the United States and Chile have since kept a close eye on it.

Estimated to be 43 meters wide, the newly discovered object belongs to the Apollo group of asteroids. Such asteroids have orbits larger than Earth's own orbit around the sun, and their paths cross with Earth's.

The Chinese observatory projects that the asteroid will make a flyby on February 4.

Zhao Haibin, chief scientist of the observatory's Near-Earth Object Telescope program, said the asteroid is heading toward Earth and is expected to approach a distance of 2.55 million kilometers from Earth's surface.

"Given the distance, it will pose no threat to Earth," Zhao said.