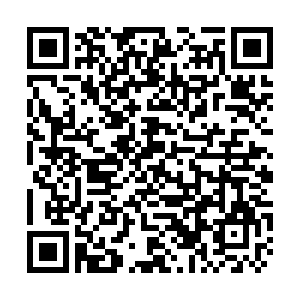 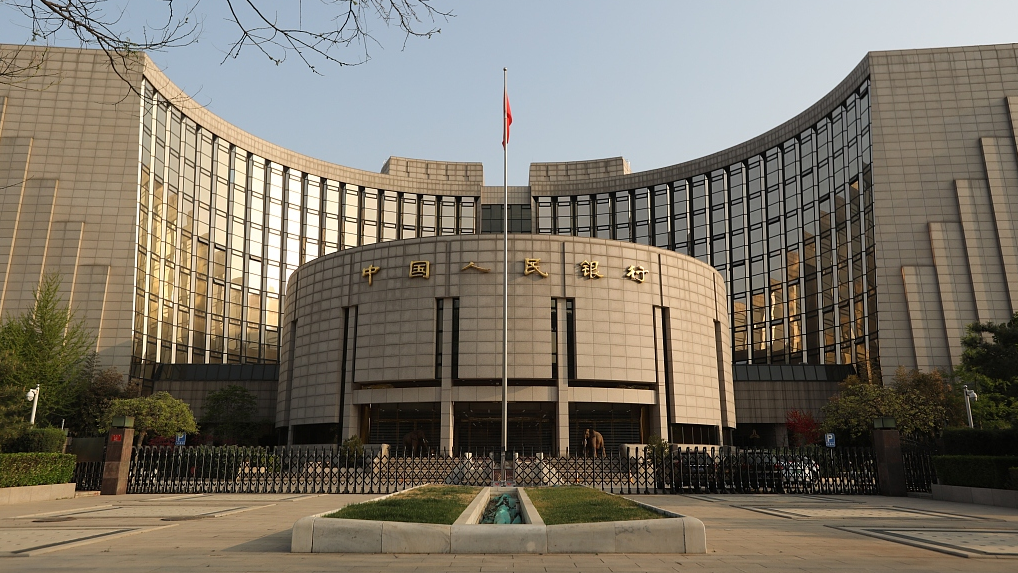 China's central bank will roll out more policy tools accurately and make moves ahead of the market curve to help stabilize the economy under downturn pressure, officials from the central bank said at a press conference on Tuesday.

Stabilization is the biggest progress for China's economy which is under the pressure of shrinking demand, disrupted supply, and weakening expectation since the second half of last year, Liu Guofeng, vice governor of People's Bank of China (PBOC) said.

To stabilize the economy, the central bank will widen the use of policy tools to "prevent a collapse in credit", he said.

Meanwhile, actions should be taken ahead of the market curve to respond market's common concerns in time, he said.

The central bank cut borrowing costs on its medium-term loans on Monday for the first time since April 2020.

Liu also said that there is still room for the central bank to further cut the reserve requirement ratios (RRR) although the room is small since the RRR is not high now after two cuts made last year.

Sun Guofeng, head of PBOC monetary policy department, said at the press conference that the policy adjustments of some developed economies, such as tapering in the U.S., would have limited impacts on China's economy.