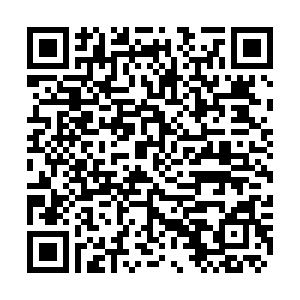 Russian President Vladimir Putin will host his Iranian counterpart Ebrahim Raisi in Moscow on Wednesday, the Kremlin said on Tuesday.

The meeting will be the first visit by an Iranian president to Russia since 2017.

The leaders will discuss the "whole range of issues of bilateral cooperation," including the 2015 Iran nuclear deal that offered Tehran sanctions relief in exchange for curbs on its nuclear program, the Kremlin said in a statement.

Raisi took office as Iran's president in August 2021. His visit to Russia comes at a crucial stage of talks to revive a 2015 nuclear agreement between Iran and world powers, including the United States, Russia, China, France, Britain, Germany and the European Union.

The deal, officially known as the Joint Comprehensive Plan of Action (JCPOA), lifted some sanctions against Tehran in exchange for restrictions on its nuclear program.