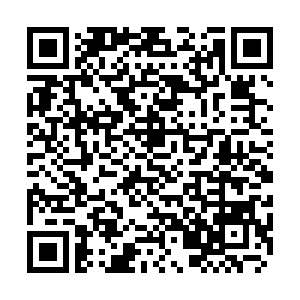 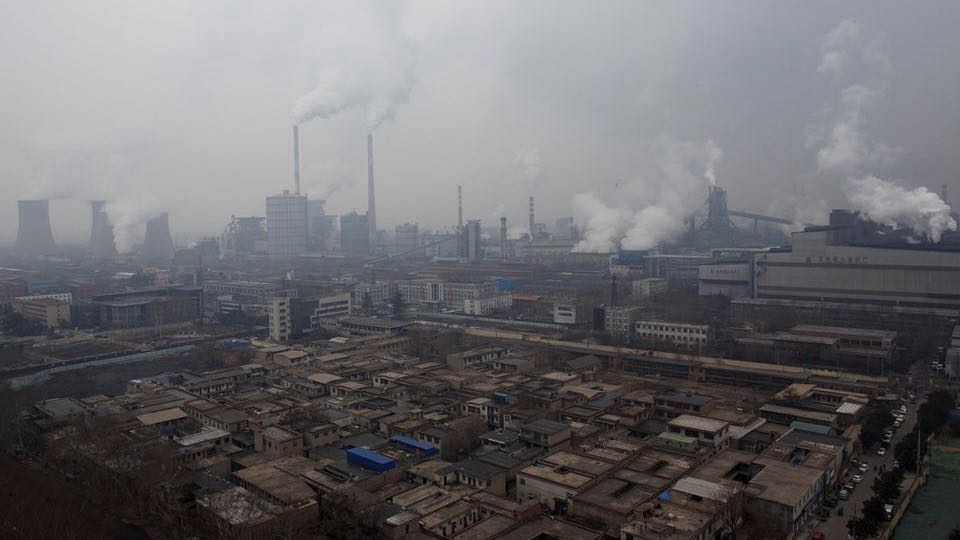 Rising ozone pollution is having a devastating impact on agriculture in East Asia, causing a crop production loss of nearly $63 billion annually, which may exacerbate food insecurity and health risk in the region.

Ground ozone, a greenhouse gas known for contributing massively to climate change, also impacts the growth of crops. A team of researchers studied the impact of the pollutant on three major crops of the region: wheat, rice and maize.

Wheat suffers the highest production loss in East Asia, amounting to $22 billion, followed by rice around $33 billion and maize $7.8 billion, according to a study published in the journal Nature Food on Tuesday.

But "the highest relative yield losses were found in China – namely 33 percent, 23 percent and 9 percent for wheat, rice and maize, respectively," said the study.

Interestingly, researchers also pointed out that inbred or traditional varieties of rice in China were much more resilient to ozone pollution than hybrid rice. While inbred rice suffered a relative yield loss of 12 percent, similar losses for the hybrid varieties were 29 percent.

Hybrid rice, grown only in central to south China, face a higher relative yield loss of more than 35 percent in the northernmost part.

According to the study, the national average of Accumulated dose of ozone Over a Threshold of 40 parts per billion (AOT40) in China hovers at around 30.9 ppm h, much higher than 17.5 ppm h in Japan and 21.2 ppm h in South Korea. But AOT40 in the United States and Europe remain much low, 15.7 ppm h and 11.1 ppm h, respectively.

Ground ozone forms after a series of complex chemical reactions. It starts with the oxidation of volatile organic compounds (VOC) that releases radicals, which then trigger a reaction between (Nitrogen Oxides) NOx and VOCs producing ozone in the presence of sunlight.

In 2018, concerned over the toxic smog, especially during the winter months, China launched a "Three-Year Action Plan for Winning the Blue Sky Battle." Policymakers aim to curb Sulfur Oxides (SOx) and NOx by 15 percent and PM2.5 emissions by 18 percent to ensure 80 percent of good air days annually.

The target will also help reduce heavily polluted days by 25 percent in cities.

"China has successfully curbed the concentration of air pollutants, including PM2.5, PM10, Sox and NOx. However, since ozone is a secondary pollutant, it may take up to 20 years to control its concentration," Prof. Feng Zhaozhong from Nanjing University of Information Science and Technology, one of the members and authors of the study, told CGTN.

Organizations actively working towards curbing air pollution maintain that China has not yet formed a national-level binding concentration target for ground ozone. But some local cities have already initiated action to control this pollutant during peak seasons.

"Ground ozone has become the only pollutant whose overall average concentration in the country has been increasing year by year from 2013 to 2019," said Dr. Wan Wei, air quality program manager at Clean Air Asia.

By the end of 2021, 23 cities had issued special action plans for the ozone peak season, of which 11 cities have proposed a goal of reducing the number of days when ozone exceeds the standard, and nine cities have suggested a goal of lowering ozone concentration, Wan said.

(Cover: Smokestacks and cooling towers of a power plant rise above a low-rise neighborhood from a steel plant in Anyang, Henan Province, February 2019. /Reuters)