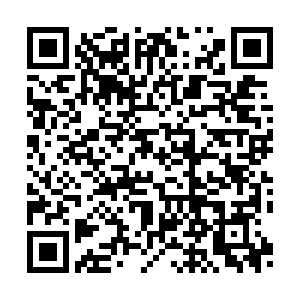 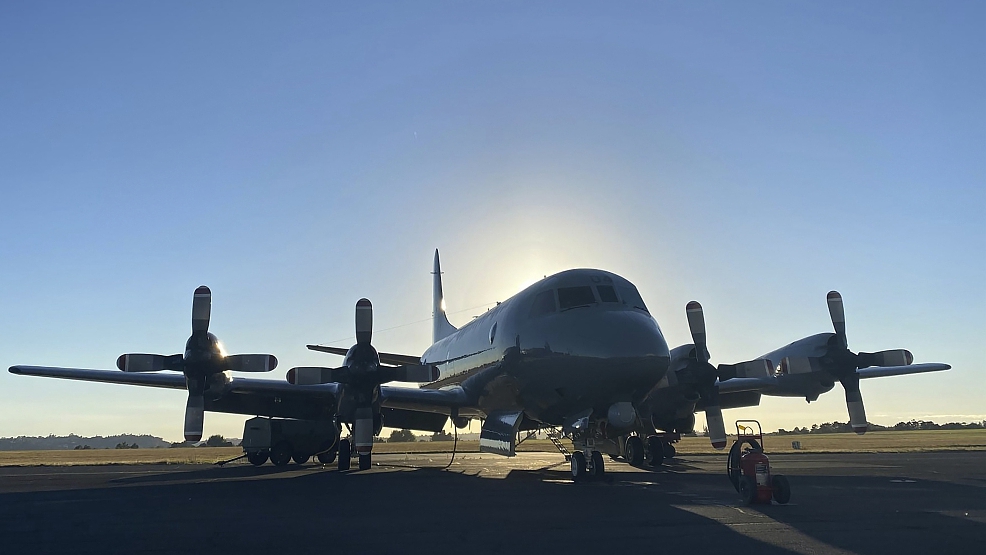 An Orion aircraft is ready to assist the Tonga government after the eruption of an undersea volcano at a base in Auckland, New Zealand, January 17, 2022. /CFP

An Orion aircraft is ready to assist the Tonga government after the eruption of an undersea volcano at a base in Auckland, New Zealand, January 17, 2022. /CFP

The United Nations and its agencies are readying relief efforts for the remote South Pacific island nation of Tonga following the eruption of the Hunga Tonga-Hunga Ha'apai volcano, a UN spokesman said on Monday.

"Our humanitarian colleagues and the government report significant infrastructural damage around Tongatapu (the main island) and no contact from the Ha'apai group of islands," said Stephane Dujarric, the chief spokesman for UN Secretary-General Antonio Guterres.

Australia and New Zealand carried out the flights over the weekend.

The first known death in Tonga itself was confirmed: that of a British woman swept away by the tsunami. She was identified as Angela Glover, 50, who lived in the Tonga capital with her husband James.

Dujarric said the World Food Program is mapping efforts to deploy relief supplies and staff. The agency is sending its emergency communications cluster to help restore communications lines in Tonga. 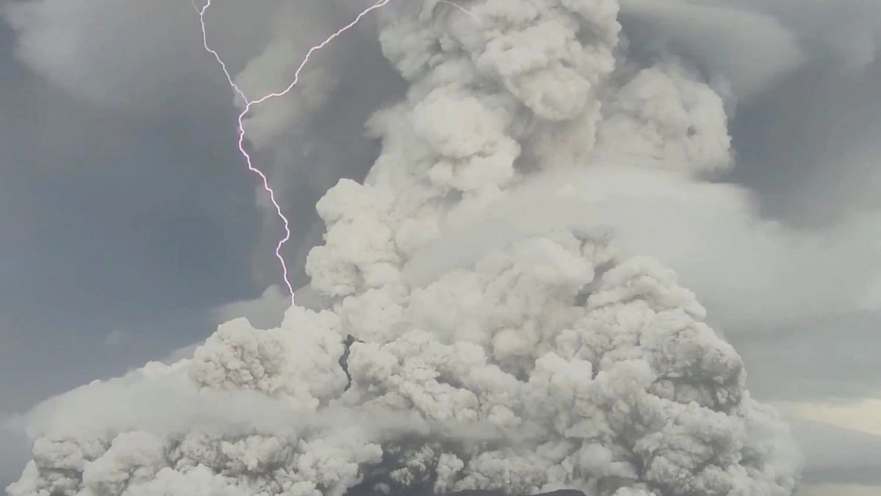 The UN Office for the Coordination of Humanitarian Affairs (OCHA) said the tsunami that occurred in the aftermath of the massive eruption has damaged the western beaches of Tongatapu, with several resorts and houses destroyed or badly damaged.

The humanitarian office said there was no serious impact on Fiji, Samoa, Vanuatu and the Solomon Islands besides limited flooding.