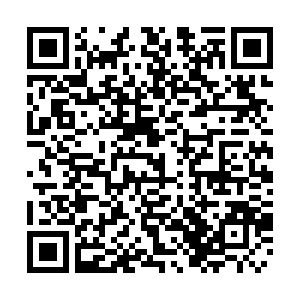 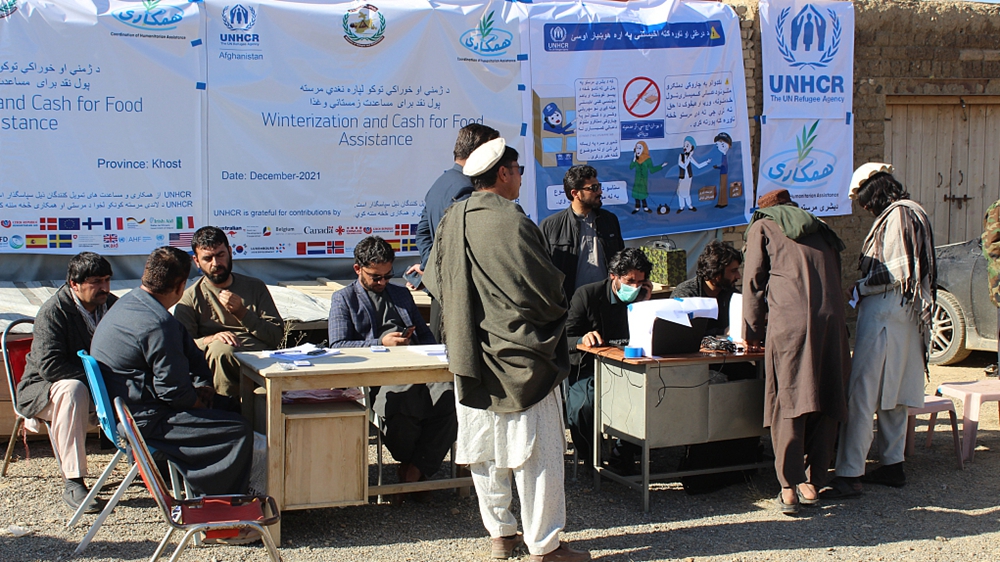 UN humanitarians and partners have provided food assistance to more than 9 million Afghans since the Taliban takeover, said the UN Office for the Coordination of Humanitarian Affairs (OCHA) on Monday.

In addition, over 550,000 people have been provided with water and sanitation hygiene assistance, including through hygiene promotion and hygiene kits, it said.

Civilian casualties due to improvised explosive devices and unexploded ordnance (UXO) continue to be reported, noted the office.

The UN Mine Action Service on Wednesday carried out mine clearance operations and provided Explosive Ordnance Risk Education in villages in Lalpur District of Nangarhar Province.

In addition, mine clearance operations are ongoing in Pachiragam and Chaparhar districts of the same province, it said.