Download
Why did almost nobody see inflation coming?
Jason Furman 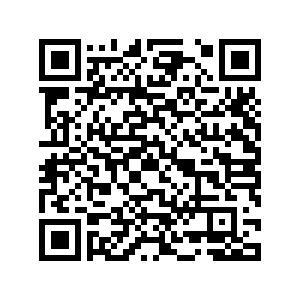 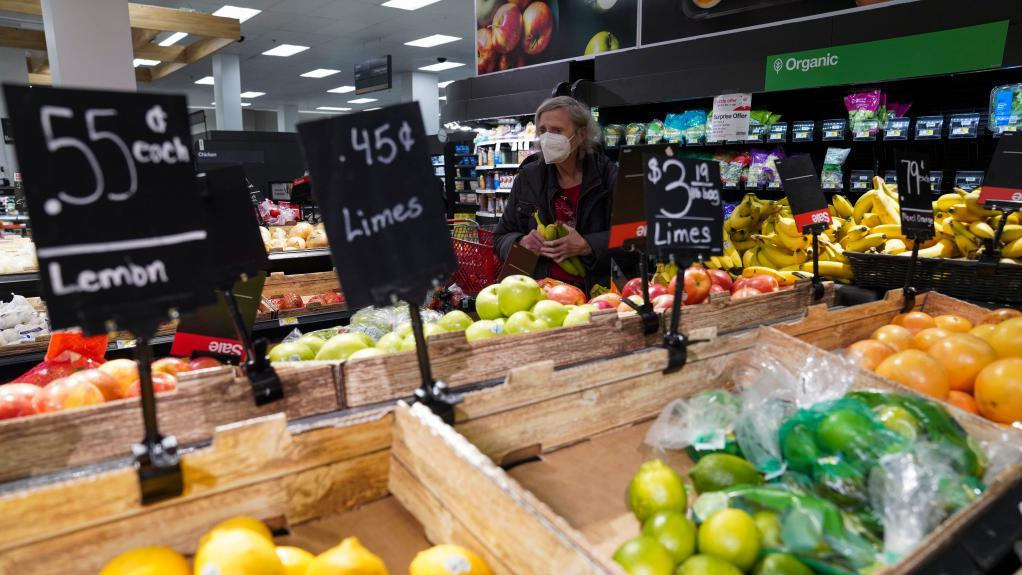 A customer shops for fruit at a Target store in New York City, January 12, 2022. /Xinhua

A customer shops for fruit at a Target store in New York City, January 12, 2022. /Xinhua

Editor's note:  Jason Furman is a Professor of the Practice of Economic Policy at the Harvard Kennedy School and Senior Fellow at the Peterson Institute for International Economics, and a former chairman of President Barack Obama's Council of Economic Advisers.The article reflects the author's views and not necessarily those of CGTN.

In 2008, as the global financial crisis was ravaging economies everywhere, Queen Elizabeth II, visiting the London School of Economics, famously asked, "Why did nobody see it coming?" The high inflation of 2021 – especially in the United States, where the year-on-year increase in consumer prices reached a four-decade high of 7 percent in December – should prompt the same question.

Inflation is not nearly as bad as a financial crisis, particularly when price increases coincide with a rapid improvement in the economy. And whereas financial crises may be inherently unpredictable, forecasting inflation is a staple of macroeconomic modeling.

Why, then, did almost everyone get the U.S. inflation story so wrong last year? A survey of 36 private-sector forecasters in May revealed a median inflation forecast of 2.3 percent for 2021 (measured by the core personal consumption expenditures price index, the U.S. Federal Reserve's de facto target gauge). As a whole, the group put a 0.5 percent chance on inflation exceeding 4 percent last year – but, by the core PCE measure, it looks set to be 4.5 percent.

The Fed's rate-setting Federal Open Market Committee fared no better, with none of its 18 members expecting inflation above 2.5 percent in 2021. Financial markets appear to have missed this one as well, with bond prices yielding similar predictions. Ditto the International Monetary Fund, the Congressional Budget Office, President Joe Biden's administration, and even many conservative economists. 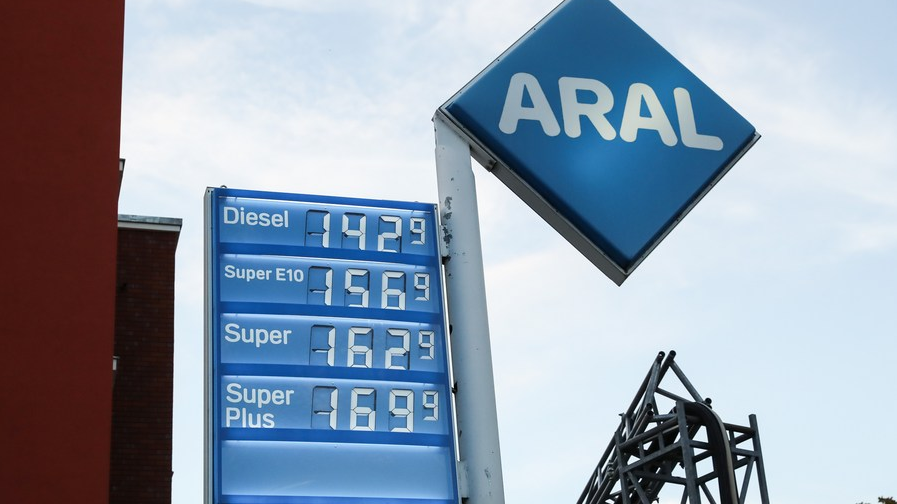 A price board is seen at a gas station in Berlin, capital of Germany, October 1, 2021. /Xinhua

A price board is seen at a gas station in Berlin, capital of Germany, October 1, 2021. /Xinhua

Some of this collective error resulted from developments that forecasters did not or could not expect. Fed Chair Jerome Powell, among many others, blamed the Delta variant of the coronavirus for slowing the reopening of the economy and thus driving inflation higher. But Powell and others had earlier argued that the increase in inflation in the spring of 2021 was spurred by an overly rapid reopening as vaccination reduced case numbers. It is unlikely that both of these excuses are correct. The emergence of Delta, like the pandemic in 2020, probably kept inflation lower than it otherwise would have been.

Supply-chain disruptions were another unanticipated development that allegedly blew up inflation forecasts. But while the pandemic has caused some genuine bottlenecks in production networks, most are churning out much more than last year, with both U.S. and global manufacturing output and shipping up sharply.

This brings us to a more important source of forecasting error: not taking our economic models seriously enough. Forecasts based on extrapolation from the recent past are nearly always as good as, or better than, those based on more sophisticated modeling. The exception is when there are economic inputs that are well outside the realm of recent experience. For example, the extraordinary $2.5 trillion in fiscal support for the U.S. economy in 2021, amounting to 11 percent of GDP, was far larger than any previous fiscal package since World War II.

A simple fiscal multiplier model would have predicted that average output in the last three quarters of 2021 would be 2-5 percent above pre-pandemic estimates of potential. To think that a stimulus of this magnitude would not cause inflation required believing either that such a huge adjustment was possible within a matter of months, or that fiscal policy is ineffective and does not increase aggregate demand. Both views are implausible.

Economic models also gave us substantial reason to believe that several factors would reduce the U.S. economy's potential in 2021. These included premature deaths, reduced immigration, foregone capital investment, the costs of hardening the economy to COVID-19, pandemic-induced exits from the workforce, and all of the difficulties of rapidly reassembling an economy that had been torn apart. Such constraints made it very likely that additional demand would push inflation even higher.

A final set of errors arose because our models were missing key inputs or interpretations. To the degree that people relied on economic models, they often used a Phillips curve to predict inflation or changes in inflation based on the unemployment rate. But these frameworks had difficulty reckoning with the fact that the natural rate of unemployment likely rose, at least temporarily, as a result of the COVID-19 crisis.

More important, unemployment is not the only way to measure economic slack. Estimates from before the pandemic show that the "quit rate" and the ratio of unemployed workers to job openings are better predictors of wage and price inflation. These other indicators of slack were already tight at the beginning of 2021 and were very tight by the spring.

In retrospect, the mental model I find most useful for thinking about 2021 is to apply fiscal multipliers to nominal GDP, use them to predict how much of the fiscal stimulus will be spent, and then try to predict real GDP by understanding what the economy's productive capacity is. The difference between the two is inflation.

Multipliers indicated that total spending in 2021 would go up a lot, while production constraints suggested that output would not increase by as much. The difference was unexpectedly higher inflation.

Where does this leave us in understanding inflation in 2022? Instead of making inertial forecasts that the future will resemble the past, taking our models seriously means accounting for high levels of demand, continued supply constraints, and ever tighter labor markets with rapidly rising nominal wages and higher inflation expectations. Some types of inflation, notably in goods prices, are likely to decline this year, but others, including services inflation, will likely increase.

I therefore expect another year of significant U.S. inflation, maybe not as high as in 2021 but plausibly in the 3-4 percent range. But the most important forecasting lesson from last year is humility. We should all be adding some large error bands around our expectations and be prepared to update our outlooks as the economic situation unfolds.