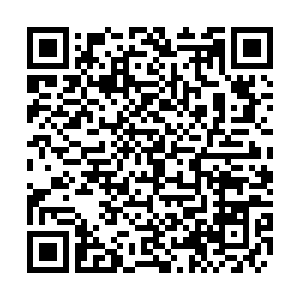 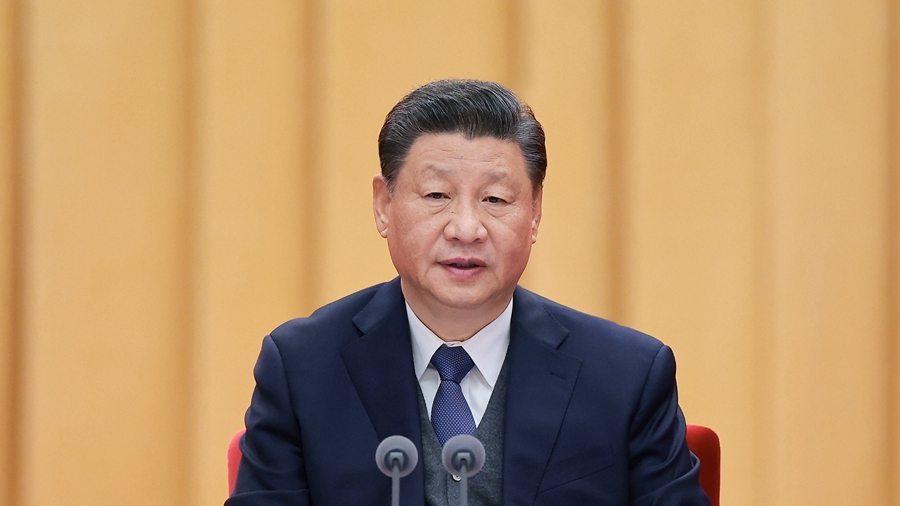 The year 2021 marks the centenary of the founding of the CPC and the central committee's unswerving efforts to comprehensively enforce strict Party self-governance have provided a strong political guarantee for a good start in comprehensively building a modern socialist country, Xi said as he summarized the year's achievements in Party construction.

"Certain unhealthy tendencies that hadn't been curbed for a long time have been reined in, many problems that had long plagued us have been remedied, and serious potential dangers in the Party, the country and the military have been rooted out," Xi said.

The problem of lax and weak governance over Party organizations has been addressed at the fundamental level, and a successful path to breaking the historical cycle of rise and fall has been blazed through the Party's self-reform, Xi added.

Xi said that political supervision should be strengthened to ensure implementation of the new development philosophy, calling for maintaining political resolve in fighting corruption and realizing the strategic goal of not daring to, not being able to and not wanting to be corrupt.

Noting formalism and bureaucratism are the great enemies of the development of the Party and the country, Xi demanded efforts to resolutely fight against undesirable work styles such as formalism, bureaucracy, hedonism and extravagance, and strictly comply with the central Party leadership's eight-point decision on improving work conduct.

More than 44,000 cases involving bureaucratism and the practice of formality for formality's sake, and another 47,000 cases of hedonism and extravagance were investigated from January to November 2021, according to China's top discipline watchdog.

The same period also saw the investigation of 137,000 cases of corruption that occurred on the people's doorsteps.

Continuous efforts must be made to address corruption and misconduct that affect people's immediate interests, to let people feel fairness and justice, Xi added.

He also stressed the need to guide young cadres and improve the system of supervision and discipline enforcement system.

Zhao Leji, also a member of the Standing Committee of the Political Bureau of the CPC Central Committee and head of the CCDI, presided over the meeting.

Zhao also delivered a work report to the session on behalf of the Standing Committee of the CCDI.