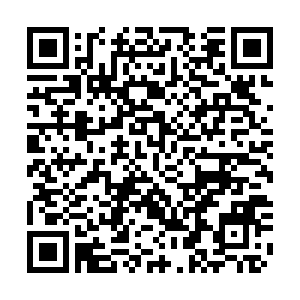 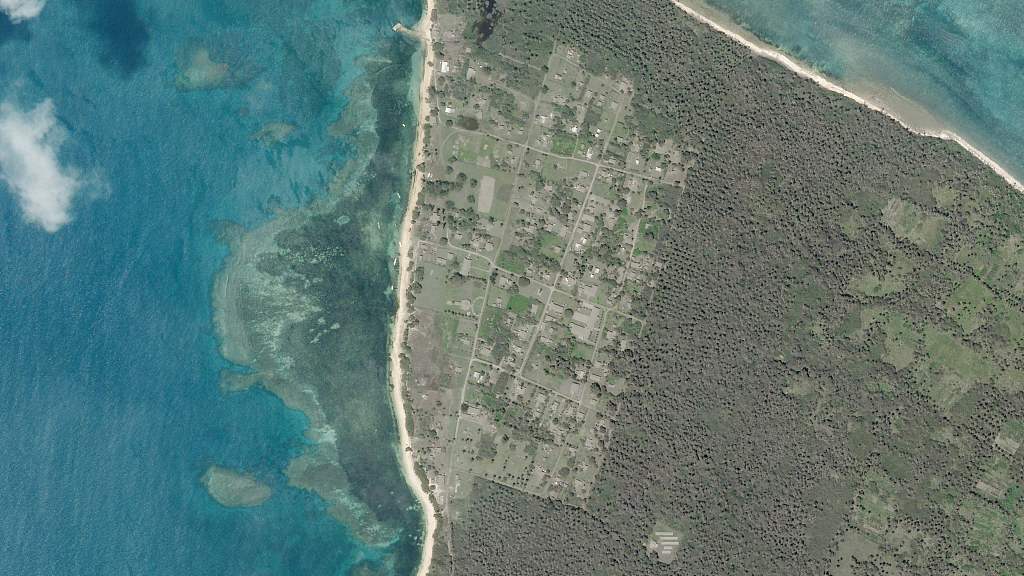 In Tonga, the government has confirmed three people died from an undersea volcano and tsunami that thrashed the Pacific island nation on Saturday. The government says nearly all the houses on Mango Island are destroyed. The prime minister's office says satellite phones have allowed for some communication but most places are still cut off. With clean water a concern, the government is advising people to only drink bottled water. The main airport is still closed due to heavy ash-fall, hampering international relief efforts. New Zealand has sent two ships with water supplies and survey teams.