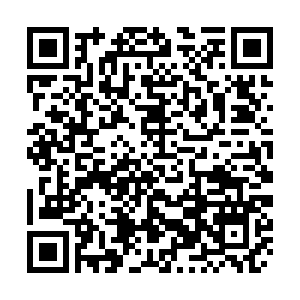 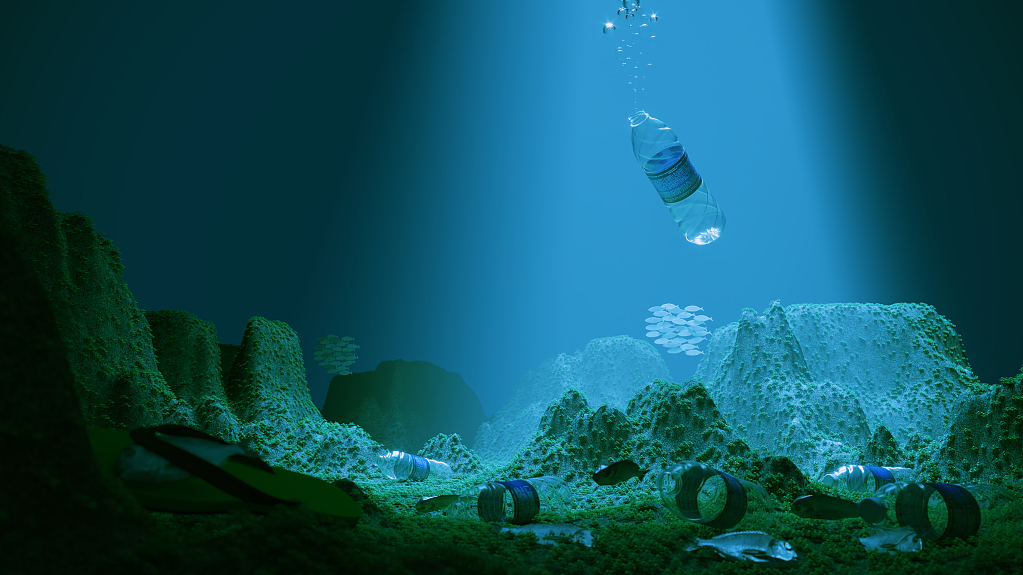 Seventy leading companies and financial institutions have called on the United Nations (UN) to start negotiations on a comprehensive, legally binding treaty to tackle plastic pollution.

In a joint statement issued on Monday, the companies and institutions urged the negotiations for the treaty to be launched at the upcoming UN Environment Assembly (UNEA).

Hosted by the UN Environment Program (UNEP), the UNEA brings together representatives of various stakeholders to discuss and agree on policies to address the world's most pressing environmental challenges. 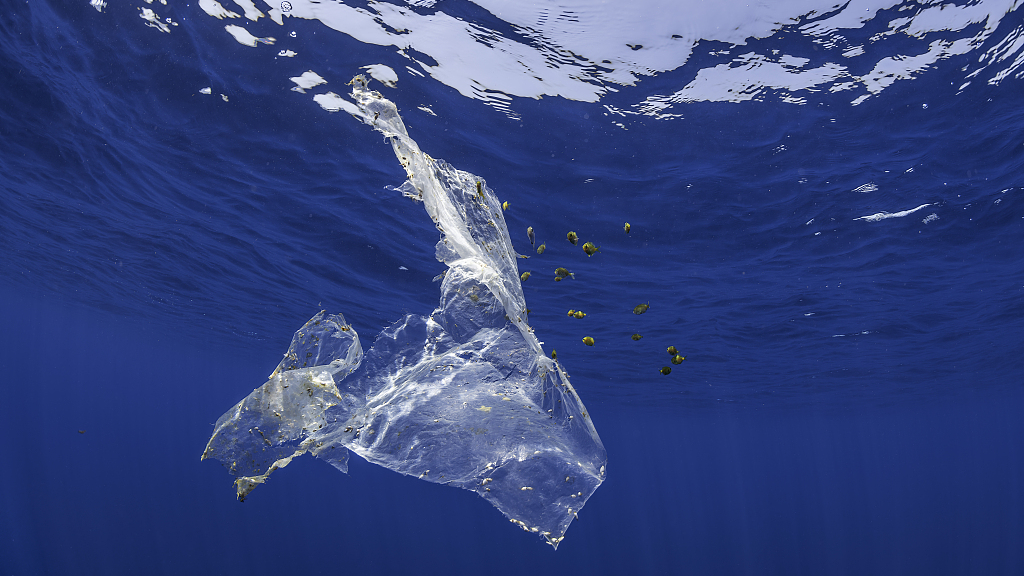 The UNEA is scheduled to take place virtually and in in-person sessions in Nairobi, Kenya, between February 28 and March 2.

This is the first time industry leaders advocate for such a robust policy on plastic pollution, Eirik Lindebjerg, the World Wildlife Fund's (WWF) global plastics policy manager, told Xinhua in an online interview.

"Plastic pollution is ... a problem that every country in the world really struggles to handle, and most countries struggle to handle it alone. A treaty would put in place global cooperation and could be a vehicle then to create global rules," he said. 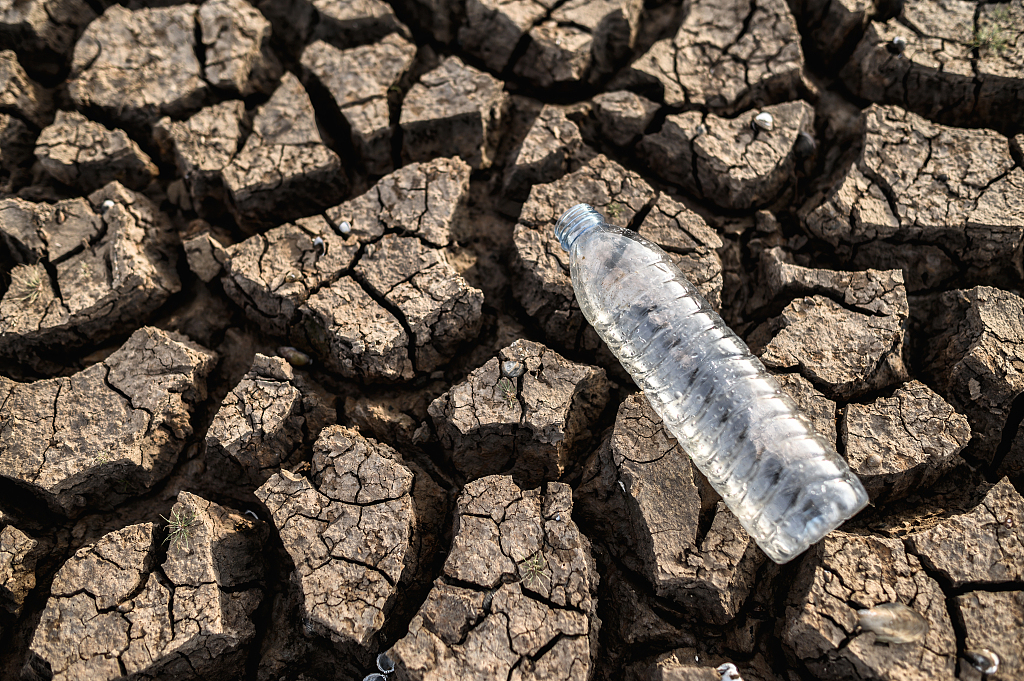 The WWF said that pressure has been mounting on the international community for a legally binding treaty.

"Plastic pollution is one of the most rapidly growing global environmental challenges," Lindebjerg said. "Plastics are everywhere, and this is starting to affect entire ecosystems."

He stressed China's important role in the global war against plastics.

"China has already taken some of the steps needed in its domestic policies," he said, noting it also "has a potential leadership role regionally and among the developing countries globally." 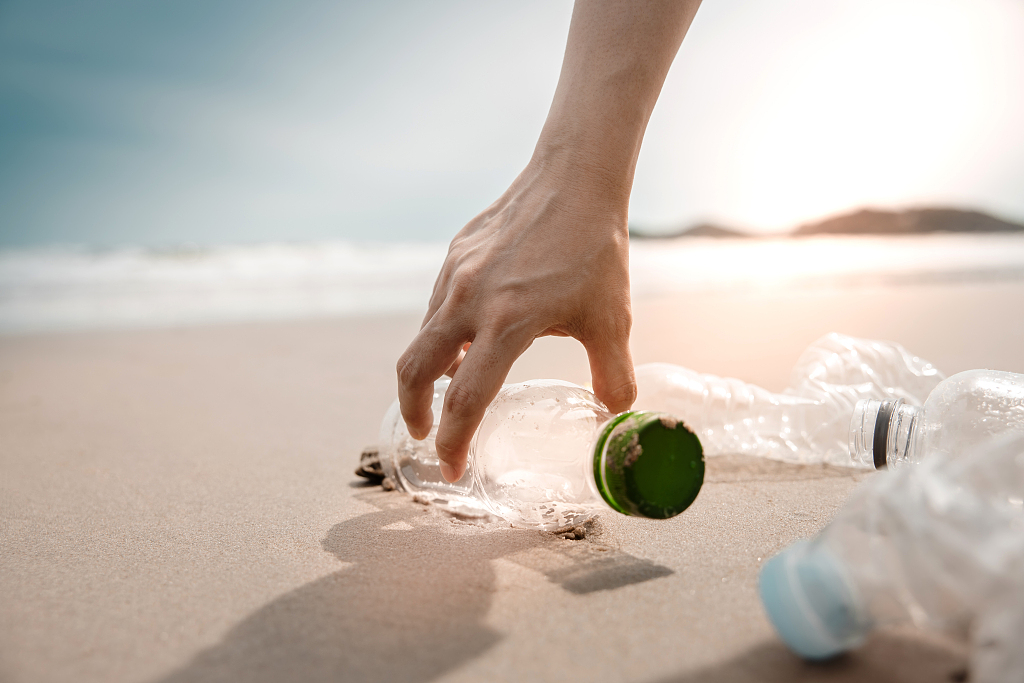 Marco Lambertini, director general of the WWF International, called for a different approach to the production, use and reuse of plastics.

"It is no longer a question of whether we need a treaty on plastic pollution, it's more about what this treaty must look like in order to tackle today's still rampant plastic pollution crisis," he was quoted in the press statement as saying.

"Let us now seize the momentum that we are seeing across business, governments and civil society to deliver a strong and ambitious treaty at the UNEA," said Lambertini.