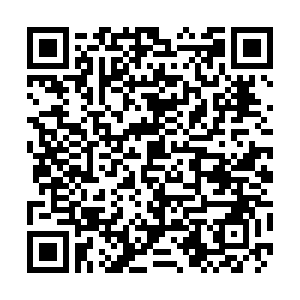 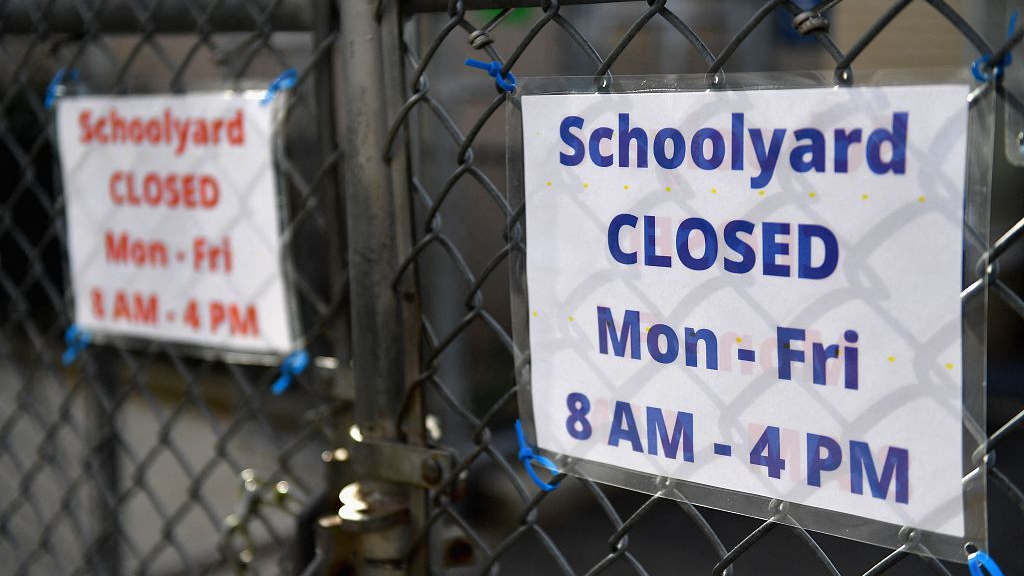 To curb the current spread of Covid-19, the U.S. Centers for Disease Control and Prevention (CDC) suggested nearly every U.S. school cancel football, wrestling, band and numerous other mainstay school activities, while the public found it unrealistic to follow such instruction.

CDC Director Dr. Rochelle Walensky said in a statement that the agency "prioritized academics over athletics because of the increased risks involved in some extracurricular sports. When followed, our school guidance has been incredibly effective. In the fall, 99 percent of schools were able to remain open during the intense Delta wave of COVID."

However, Dr. William Schaffner, an adviser to the CDC for four decades, said it's "unlikely, unreasonable, and unrealistic" to think Americans will follow such suggestion, and the CDC have to work in the real world when making public health recommendations.

Some current and former health officials and physicians who have worked with the CDC on health guidance also said that the CDC gave out such out-of-touch advice long before the pandemic began, and the agency needs to do better.

Schaffner and others say that part of the problem is CDC scientists are sometimes stuck in a bubble, facing dilemma.

Dr. Otis Brawley, who worked with the CDC on cancer guidance while he was chief medical officer at the American Cancer Society from 2007 to 2018, echoed that the CDC is often in a tough spot.

For example, it's clear there have been documented COVID-19 outbreaks among choirs, so it makes sense to advise schools to stay away from singing, but on the other hand, it's unrealistic to think that schools would cancel band, choir and school musicals now or at any other period of high transmission.