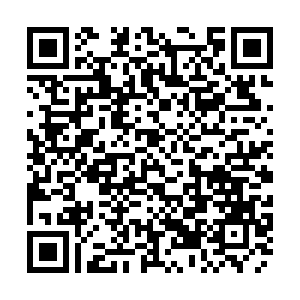 The brand new, state-of-the-art Olympic version of the Fuxing (Rejuvenation) intelligent electric multiple unit (EMU) was specially tailored for the Beijing 2022 Winter Olympics. The bullet train is the world's first intelligent and autonomous high-speed train with a 5G live broadcast studio on board. The eight-car EMU was customized for the upcoming Winter Olympics and can carry up to 564 passengers, reaching a speed of 350 kilometers per hour. The train features four classes of seating, including first, second and business classes, and a media studio. It will travel along the high-speed line linking Beijing and Olympic co-host Zhangjiakou City in north China's Hebei Province. The bullet train will serve multiple locations and shuttle athletes, staff and volunteers.