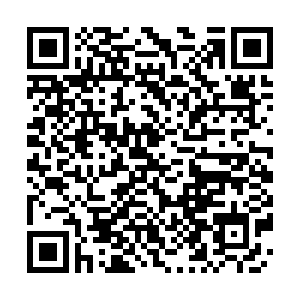 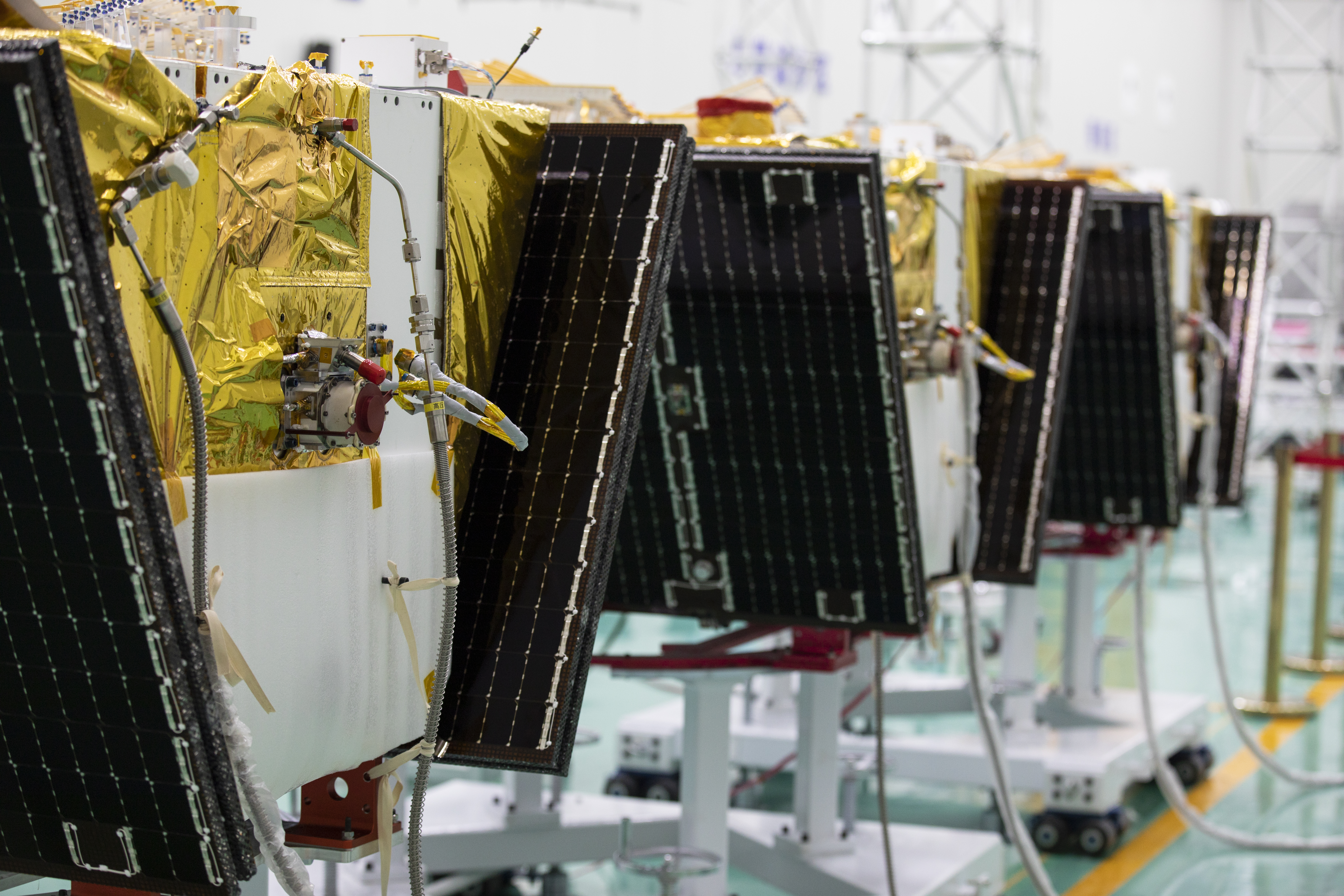 Six satellites have been transported to the launch center and are planned to be launched atop a Long March-2C carrier rocket in the first quarter of 2022, the company said in a press release.

This is the first time that the country has completed the mass production of such satellites.

The company said that these satellites are part of a testing network of satellite internet, nicknamed "Mini-spider Constellation," which will be able to provide uninterrupted low-orbit satellite broadband communication services for more than 30 minutes at a time. 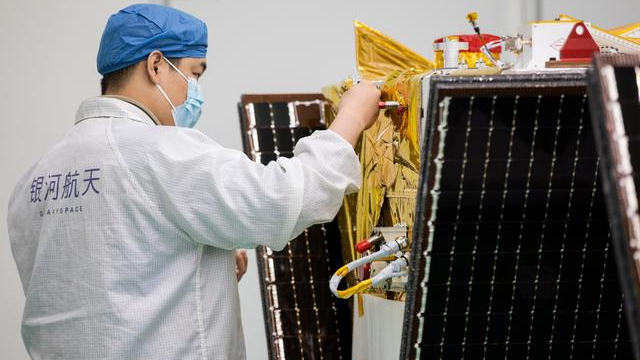 A technician of Chinese satellite producer GalaxySpace is checking one of its first batch of low-Earth orbit, broadband communication satellites. /GalaxySpace

A technician of Chinese satellite producer GalaxySpace is checking one of its first batch of low-Earth orbit, broadband communication satellites. /GalaxySpace

The main purpose of the pilot network is to examine new protocols and structures of LEO communication network, trying out types of services under different application scenarios to prepare for large-scale network deployment, the company representative Xu Ying told CGTN.

Similar to the constellations deployed by SpaceX and OneWeb, GalaxySpace is planning on building a 5G-standard constellation that has up to 1,000 communication satellites.

The delivery of the six satellites came at a time when the company's first satellite of its kind have been in operation for two years. That veteran satellite was also the country's first to reach data transmission capability of 48 gigabits per second (Gbps).

"We believe in innovation with reliability," company's co-founder Gao Qianfeng said. "We believe in rapid iteration and make progress in practice that includes trials and errors."

The six satellites have also been equipped with remote-sensing payload that can be used for landscape imaging, taking a step further in China's technology development for remote-sensing and communication LEO satellites.

This time, the company managed to cut the cost for research development and production of one satellite in half, with update in technology to test out more application scenarios, according to Xu.

With GalaxySpace's super factory that's beginning to construct this year, it will further reduce the cost for satellite production and achieve mass-production level of more than one per day, the company said.