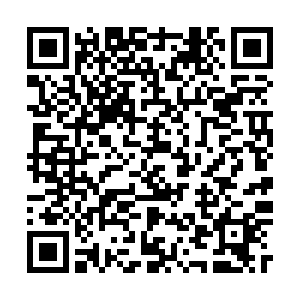 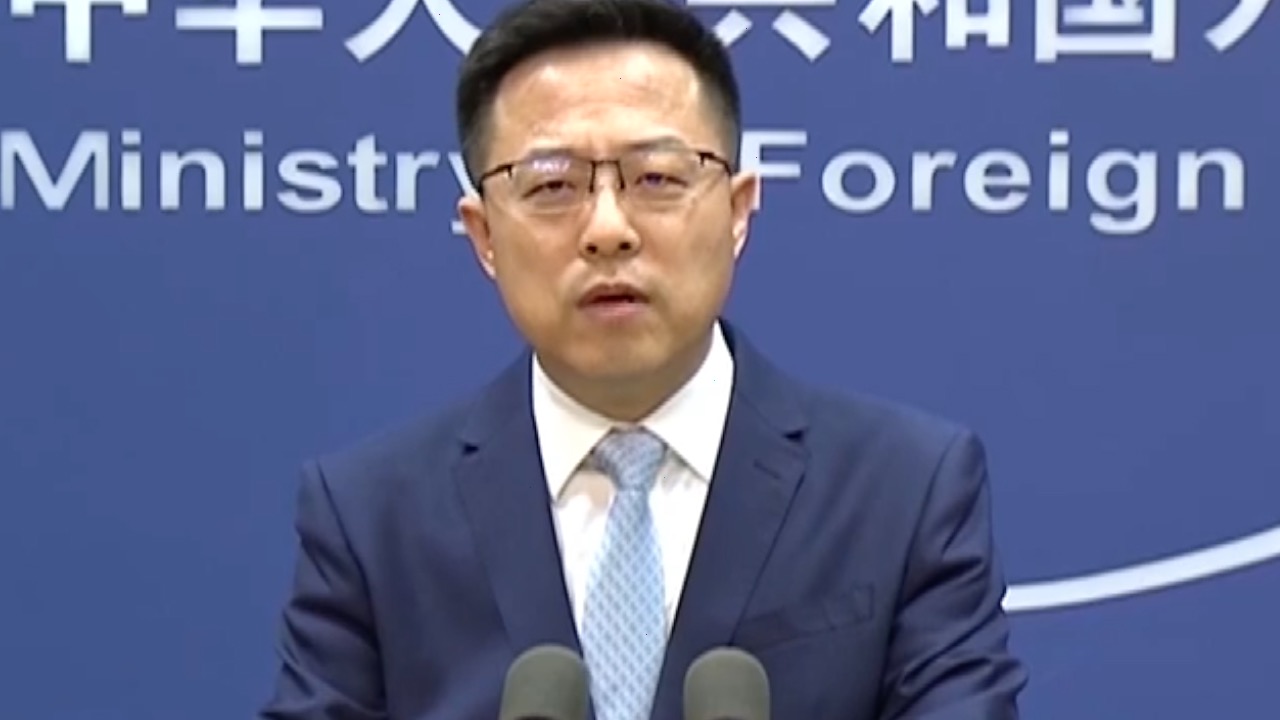 China's Foreign Ministry said on Wednesday that it's deeply shocked over the remarks made by the Slovenian prime minister that supported "Taiwan independence" and challenged the one-China principle.

"Taiwan is an inseparable part of China's territory. The government of the People's Republic of China (PRC) is the sole legitimate government representing the whole of China, and the one-China principle is the universally recognized norm of international relations and the universal consensus of the international community," Zhao told reporters.

"It's also the political basis of China-Slovenia and China-Europe relations," he added.

Earlier this week, Slovenian Prime Minister Janez Jansa said his government is working with Taiwan to set up mutual representative offices and plans to strengthen trade ties with the island.

In the joint communique between the PRC and the Republic of Slovenia signed in 1992, the Slovenian government recognizes that "Taiwan is an inalienable part of Chinese territory" and affirms that it "will not establish official relations with Taiwan," Zhu noted.

She urged Slovenia to honor its words and handle Taiwan-related issues in a cautious and proper manner.

Attempts by Taiwan's Democratic Progressive Party Authority to seek "independence" with the help of external forces are doomed to fail, she stressed.