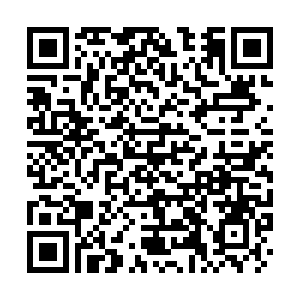 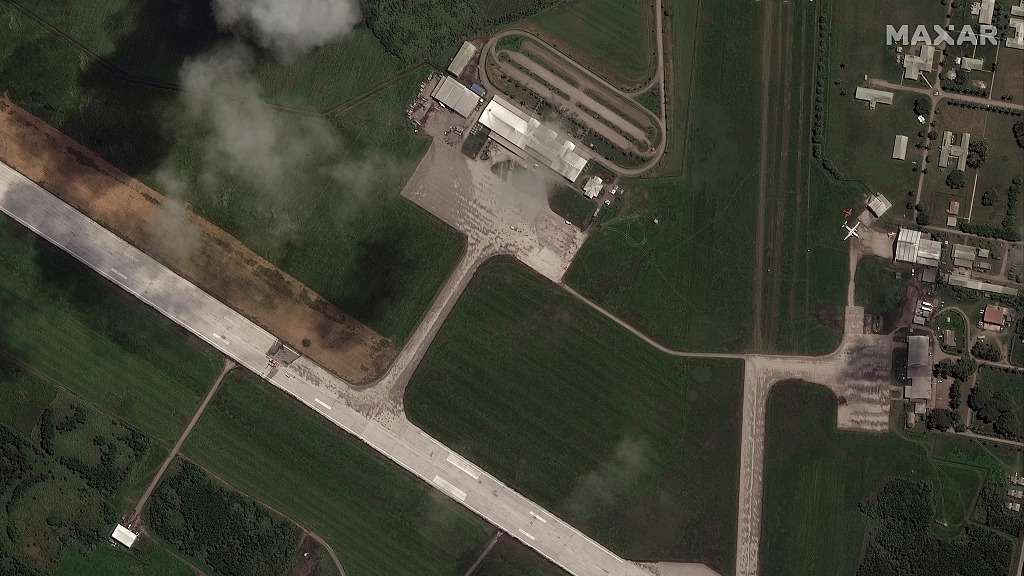 This photo provided by Maxar Technologies shows a cleanup of volcanic ash on the runway of Fua'amotu International Airport on Tongatapu Island in Tonga, January 18, 2022. /CFP

This photo provided by Maxar Technologies shows a cleanup of volcanic ash on the runway of Fua'amotu International Airport on Tongatapu Island in Tonga, January 18, 2022. /CFP

A major runway was operational again in Tonga on Wednesday after a volcanic eruption over the weekend crippled many of the traffic and communications services in the Pacific island country, smoothing the path for the arrival of much-needed aid.

But international telephone connectivity, which was knocked out and then briefly restored on Wednesday according to telecom operator Digicel, has been cut off again, CMG reported.

The disaster on Saturday unleashed a massive tsunami across the Pacific region and damaged an undersea cable that has rendered over 100,000 residents in Tonga largely unreachable.

Internet connections are expected to be restored in weeks.

Nearby nations and humanitarian groups have been struggling to send aid into the overwhelmed country. Departure for supply-loaded aircraft in Australia and New Zealand had been repeatedly postponed as an international runway on Tonga's main island was buried deep in volcanic ash.

The runway "is cleared but not in use yet," UN crisis coordinator Jonathan Veitch told AFP, adding that those flights could reach Tonga from Thursday.

Local authorities spent days of arduous effort to clear the runway of ash particles, which have the potential to compromise aircraft engines.

Australia and New Zealand have also deployed naval vessels to deliver aid. The ships are slated to arrive on Friday.

Tonga will likely face a severe food and water shortage. "All agriculture is ruined," a senior government official told the Pacific Media Network.

China has pledged to send emergency supplies such as drinking water, food and disaster relief equipment.

Three people have been confirmed dead in the disaster, while many homes on Tonga's small outer islands have been destroyed, the government reported on Tuesday. Many outlying coastal areas remain cut off.