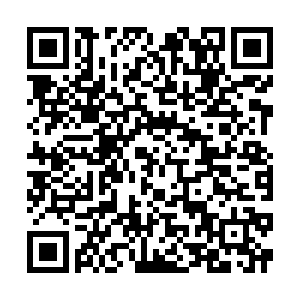 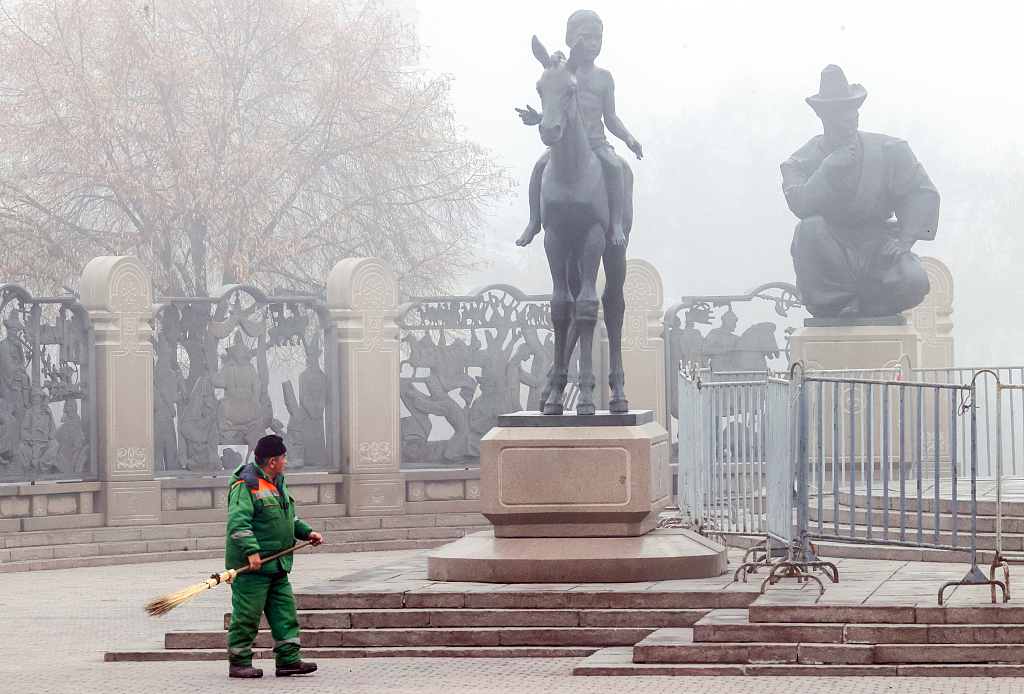 A utility worker walks past the Independence Monument. The state of emergency ends in Kazakhstan, January 19, 2022. /CFP

A utility worker walks past the Independence Monument. The state of emergency ends in Kazakhstan, January 19, 2022. /CFP

Kazakhstan's intelligence agencies are investigating pieces of evidence on the involvement of foreigners in the January riots, Kazakh State Secretary Erlan Karin said on Wednesday.

A group of foreigners arrived in Kazakhstan on December 20, 2021, and tried to leave the country from different exit ports on January 7 and 8, he mentioned without revealing how many people were in the group.

Karin said there were shreds of evidence that some domestic radical extremist groups were involved in the events in January and tried to use terrorists from abroad to launch terror attacks on Kazakhstan.

Authorities are currently working to identify the participants.

Counter-terrorism operation continues in some parts of the country despite the end of the state of emergency imposed in Kazakhstan amid riots in early January.