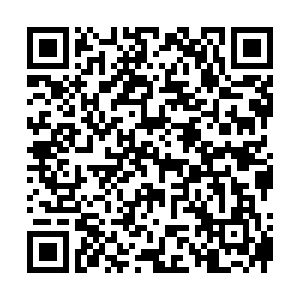 Russian Foreign Minister Sergei Lavrov and U.S. Secretary of State Antony Blinken held a phone conversation on Tuesday to discuss Moscow's proposal for security guarantees between Russia and the West as well as the situation in Ukraine.

According to a Russian Foreign Ministry statement, the diplomats exchanged views on the results of the Russia-U.S. negotiations on the security guarantees as well as the discussions within the North Atlantic Treaty Organization and within the Organization for Security and Cooperation in Europe last week.

Lavrov told Blinken that Washington must provide "specific, article-by-article comments" on the security guarantees Moscow has drafted as soon as possible "on paper."

As for the situation in southeast Ukraine, Lavrov urged Blinken to stop propagating the allegedly impending "Russian aggression" and influence the Ukrainian authorities to implement the 2015 Minsk agreements in full.