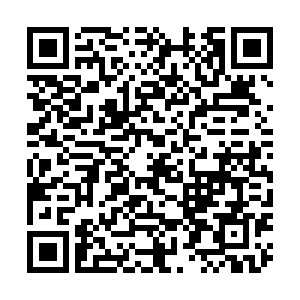 Kaifu was a veteran Japanese statesman who made important contributions to the improvement and development of China-Japan relations and will be remembered by the people and history of the two countries, Li said.

In August 2000, he visited China's Nanjing Massacre Memorial Hall, where he laid a wreath and observed a moment of silence for the dead. While attending an event in Nanjing in April 2010, he apologized for Japan's wartime crimes to the people of Nanjing.

"Mr. Toshiki Kaifu made positive contributions to improving relations between China and Japan during his term as prime minister and had continued to support friendly cooperation between the two countries after he stepped down," Chinese Foreign Ministry spokesperson Wang Wenbin said at a regular press briefing last Friday, expressing deep condolences over Kaifu's death.