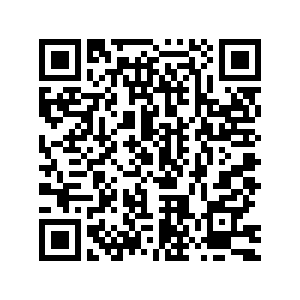 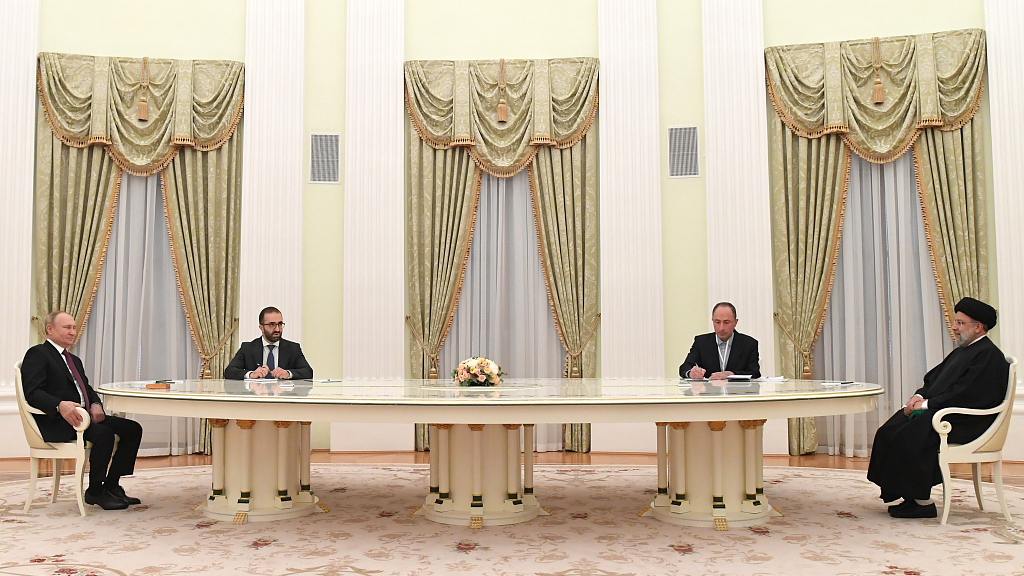 Putin noted that trade between the two countries increased by over 6 percent in 2020 despite the pandemic, and by more than 38 percent last year.

Turning to international cooperation, Putin said that Russia and Iran are able to assist the Syrian government in "overcoming threats posed by international terrorism."

"Relations between Iran and the Eurasian Economic Union (EAEU) are developing, and we are actively working to create a free-trade zone between Iran and our association," the Kremlin said in a statement, citing the Russian leader.

"In the current, very exceptional conditions, where there is opposition to the unilateral actions of the West, including the United States, we can create synergy in our interaction," Raisi said.

Raisi said that Iran would continue to develop despite Western sanctions and threats, and would work on establishing mechanisms for the gradual lifting of all sanctions and restrictions.

The Iranian leader said it is necessary to enhance trade and economic ties, praising the current cooperation between Iran and Russia within the framework of the Shanghai Cooperation Organization and the EAEU.

Raisi arrived in Moscow on Wednesday. He will address the State Duma or the lower house of parliament, and will hold a range of meetings.