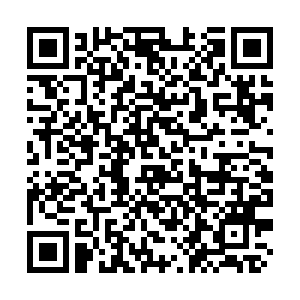 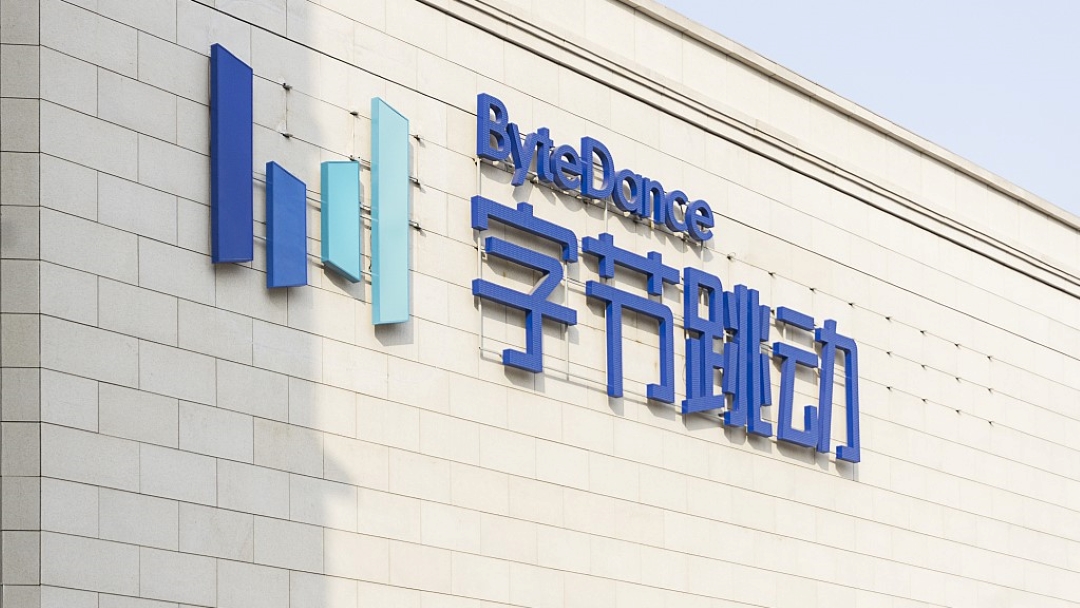 Logo of ByteDance at its headquarters in Beijing, China, February 25, 2019. /CFP

Logo of ByteDance at its headquarters in Beijing, China, February 25, 2019. /CFP

ByteDance, the owner of short video app TikTok, announced on Wednesday that it was overhauling its strategic investment team after its business analysis earlier this month highlighted investments with "low synergies."

ByteDance will disband its group-level strategic investment team and move employees to the six business units, including TikTok and its Chinese version Douyin, that it created in October in a major organizational reshuffle.

The overhaul is designed to "enhance collaborations between strategy research and business operations," the company said.

The Beijing-based company has been reducing the size of its investment team as Chinese regulators have increased their anti-monopoly efforts over the past year, sources told Reuters.

China announced it would set up "traffic lights" to give full play to the positive role of capital while effectively reining in its negative effects, according to a tone-setting economic meeting last December.

Stressing the need to understand the nature of capital and its law of behavior, the annual Central Economic Work Conference said China will strengthen its effective supervision of capital in accordance with the law and prevent its unchecked growth.