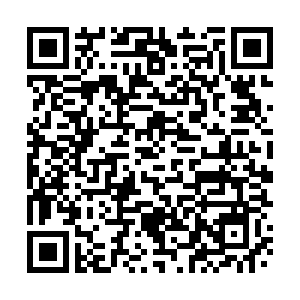 The new subpoenas were aimed at four people — Giuliani, the attorneys Jenna Ellis and Sidney Powell, and Trump associate Boris Epshteyn, "who publicly promoted unsupported claims about the 2020 election and participated in attempts to disrupt or delay the certification of election results."